Others
Samsung said its latest Smart Monitor, powered by the Tizen operating system, includes a 43-inch M7 model supporting ultra-high definition resolution. The company previously introduced a 32-inch M7 last November.The 43-inch M7, which supports 65W charging through a USB Type-C port and Bluetooth 4.2 solution, will be sold at $575 in South Korea. It will come with a solar-powered remote control. 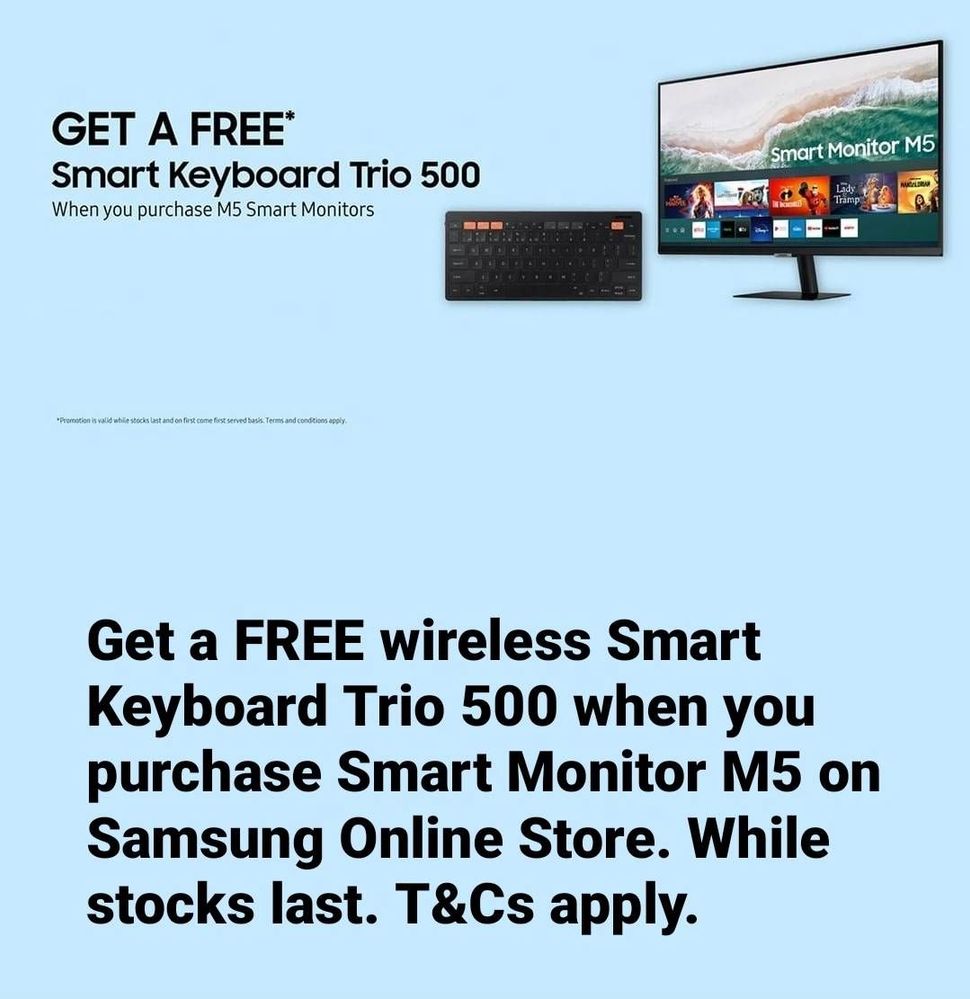 Samsung said the white edition of the M5 monitor, which was first unveiled in May in South Korea, is also globally available. The M5 comes in 32-inch and 27-inch variants with full HD resolution, reports Yonhap news agency.
With its Smart Monitor, Samsung said users can stream their favourite content, such as Netflix, YouTube and Amazon Prime Video, even without connecting to a personal computer or mobile device.Its new monitors can be also be voice controlled by Amazon's virtual assistant Alexa starting July, in addition to Samsung Bixby and Google Assistant.Samsung said the latest monitors offer enhanced connectivity options for PCs and smartphones as they support various features, including Apple AirPlay 2 and Samsung DeX.Samsung hopes its expanded Smart Monitor lineup will beef up its presence in the global monitor market that is expected to reach 150 million units this year, up 7.3 percent from a year earlier, according to industry researcher TrendForce."Although Samsung is drastically cutting down on the panel supply of its subsidiary Samsung Display this year, it has also been aiming to expand its share in the monitor market since last year," TrendForce said in its recent report. "Samsung's monitor shipment for 2021 is expected to undergo a 20 percent growth year-on-year, the highest among the top 10 brands."
3 Likes
Share
Comment
1 Comment