In March of this year, Google announced that the company’s Chrome browser would begin seeing 4-week updates with the release of version 94 of the desktop browser. This shortens the milestone cycle by two weeks from the current 6-week cycle that we have known for more than a decade and that doesn’t include the bi-weekly security updates that roll as incremental versions. At that time, it was unclear whether or not the Chrome operating system, a.k.a. Chrome OS, would move to this new update cycle but we speculated that this may be the case in lieu of Google splitting Chrome OS from the Chrome browser via Lacros. 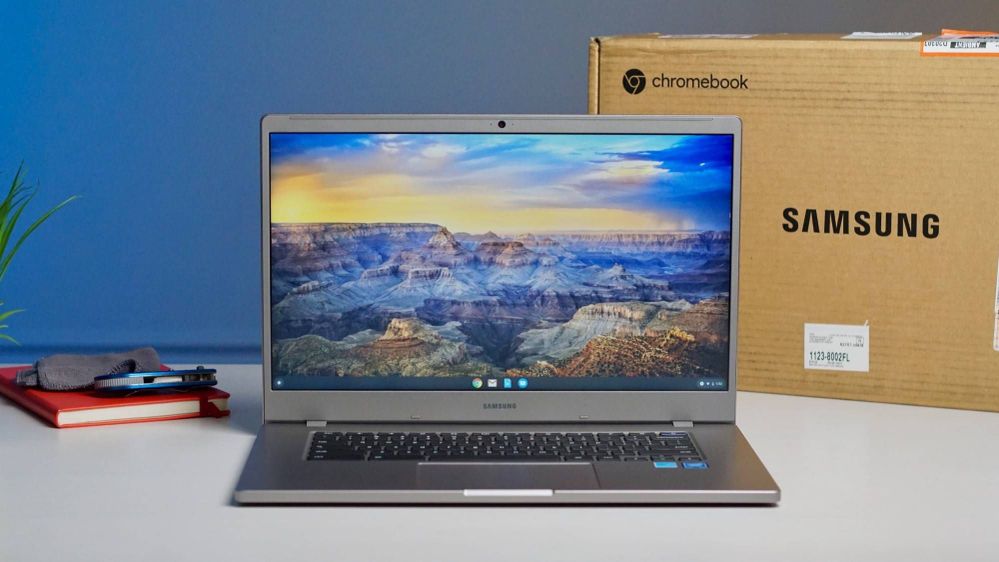