At the end of March, the Reserve Bank of India, India’s central bank and financial regulatory authority, announced new rules on recurring transactions. In response, Google is informing developers of temporary changes for Google Play users in India. 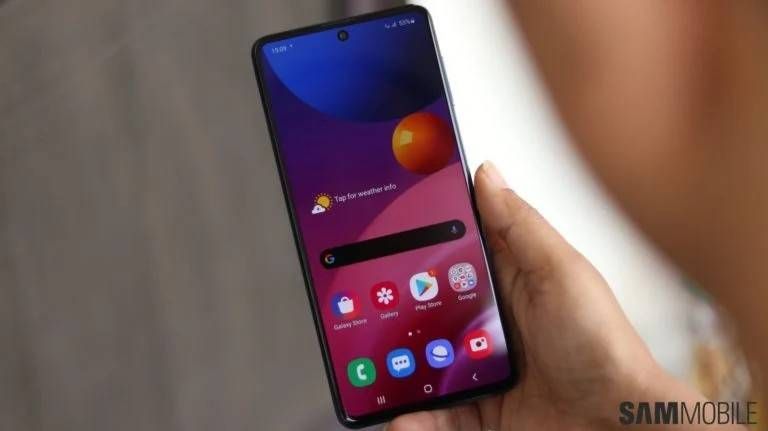 The RBI’s new eMandate notification “calls for an additional layer of authentication for recurring transactions via credit cards, debit cards, UPI, and other prepaid payment instruments (PPIs),” explains Business Today. Because of these rules, Google has announced that it will pause new signups of auto-renewing subscriptions for users in India. “Until the ecosystem challenges are addressed,” Google explains in an email sent to developers, the company will also temporarily suspend free trials and introductory pricing for users in India. The reason these features will be suspended until further notice is because they’re tied to how Google Play handles auto-renewing subscriptions: You currently can’t sign up for a free trial or take advantage of introductory pricing without also signing up for an auto-renewing subscription.

Subscriptions will continue to be available as single access passes that provide users a single billing period of access (eg. 1-month access). At the end of the billing duration, Google says users will need to sign up again in order to continue their subscription.