Here are the specifications and pricing of the Galaxy Book Go 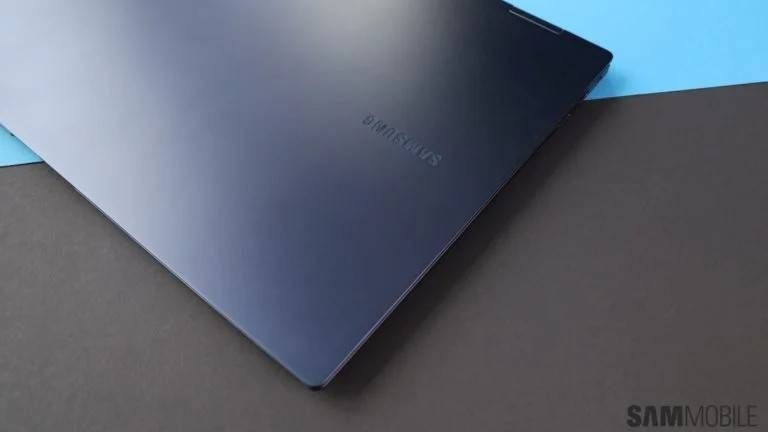 If we are to believe WinFuture’s new report, the Galaxy Book Go will feature a 14-inch IPS LCD display with Full HD resolution and 300 nits peak brightness. The LTE variant of the laptop will be priced at €449 (around $550) in Germany, while the non-LTE variant could cost as low as $349 in the US.

It is reportedly equipped with the Qualcomm Snapdragon 7c processor, which has eight CPU cores clocked at a maximum of 2.55GHz. It also features 4GB RAM, 128GB internal storage, and a microSD card slot. Unfortunately, RAM can’t be expanded and the laptop is better suited for basic tasks. The Galaxy Book Go features a backlit keyboard, a large trackpad, a 720p webcam, and weighs just 1.39kg.

Connectivity features of the upcoming laptop include LTE, Wi-Fi b/g/n/ac, Bluetooth 5.1, one USB 2.0 port, and one USB 3.2 Gen 1 port. It will reportedly be powered by a 42.3WHr battery that is compatible with 25W fast charging via Samsung’s bundled charger. It runs the ARM version of Windows 10, and Samsung claims that it can last 18 hours on a single charge.