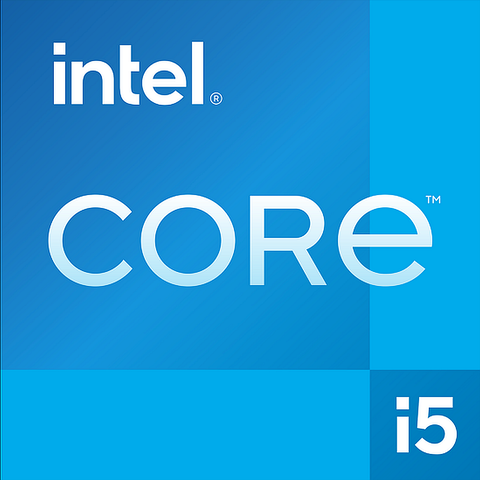 As their launch date draws closer, Intel's Rocket Lake-S line of CPUs have been showing up increasingly on benchmarking websites like Geekbench and Passmark. The overwhelming consensus so far has been that Intel processors are better than their similarly-specced AMD counterparts at single-core workloads. A new Geekbench listing for the Intel Core i5-11600K seems to state otherwise, as it falls flat against its AMD equivalent.

Prolific Twitter leaker @TUM_APISAK stumbled upon the said listing which showcases an Intel Core i5-11600K on Geekbench. It appears to be running at its stock speed of 3.9GHz and manages to net single and multi-core scores of 1,565 and 6,220, respectively. A cursory glance at some AMD Ryzen 5 5600X Geekbench listings tell us that it manages to score over 1,600 and 7,500 in single and multi-core tests in most cases.

While the somewhat disappointing Intel Core i5-11600K Geekbench score can be attributed to it being an engineering sample, a closer look at the test bench gives us a better idea about why it performed so poorly. The processor was tested on a Gigabyte Z490 board with 16GB of RAM clocked at 2,133MHz. The Rocket Lake chip has almost certainly been impeded by the slow RAM, and will very likely perform much better with faster memory.

Others
Credits to the original owner
0 Likes
Share
Reply