Samsung Chromebooks are getting ready to support phone screen mirroring

Others
LGoogle recently rolled out Phone Hub to Chrome OS, a software bridge connecting phones with Chromebooks, making it easier to access recent tabs, notifications, and your phone's hotspot. But it looks like that's just the beginning. We've been tracking a new software codenamed "Eche SWA," and thanks to additional evidence scooped by 9to5Google and XDA, we suspect that you might soon be able to view your phone's screen right on your Chromebook — though the feature might be limited to Pixel phones in the beginning. 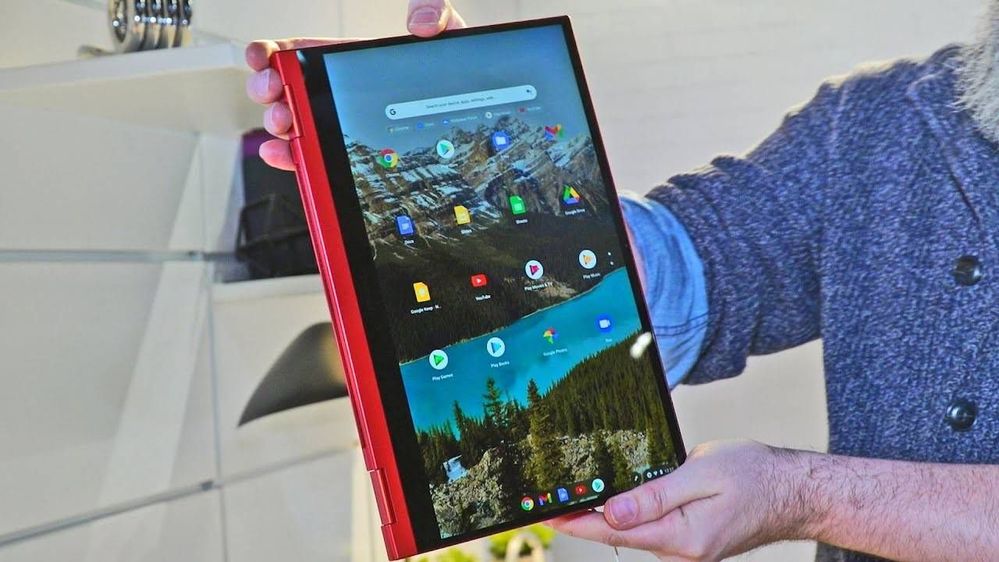 We spotted a Chromium Gerrit entry detailing a new "Eche SWA" component, and over the last few months, more details on it have emerged in the Chromium code. From what we could gather, Eche SWA is a system web app that is capable of broadcasting video via WebRTC (the technology also used for video chat apps) and the option to send back some data. An entry in the Chromium source code reads, "Implements the core logic of the EcheApp which is a SWA to transmitting video and bidirectional data over WebRTC."

Some changes to the Phone Hub fit the video transmitting/screen mirroring narrative. Google is working on making phone notifications openable in an Eche window, and the icon we found depicting a text bubble transcending beyond a phone corroborates these findings. We were also able to activate a dummy window of the new Eche app, which you can see below.