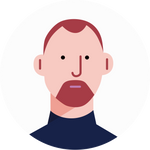 Others
i wanted to share my opinion of the samsung gear s3.

my second issue is that you have to touch the screen so often. they don't have a select button. the bottom right button is kinda like a select button but only for certain things. the top right button took me forever to figure out what it was for... it's a go back button. other than that it was useless for anything else i used. touching the screen had lag at times. so you touch it again and next thing you know you are one page too far.

most apps are paid apps. most are for the same apps that come on the phone but aftermarket. i could not figure out how to put on some of the different aftermarket apps, like some faces or this cool looking sleep app.

The watch is solid feeling and light. hooked up to my s8 with no effort, but had issues syncing emails, sms, and calendar. tried to get assistance from samsung tech and he couldn't figure out the calendar issue. it wouldn't let me say "schedule meeting at 11am". pretty simple task in my opinion. for this reason alone i returned it. tech support can't figure it out I'm not going to be able to..lol

i see why there are so maybe used gear s3 for sale. I'm a huge samsung supporter. i use phones and appliances. but lately quality is going down hill on everything and they don't seem to care. hope this changes soon or I'm bailing too.

this review was done using my s8. the lack of capitals at the beginning of each sentence is another issue samsung keyboard should address. not smart. 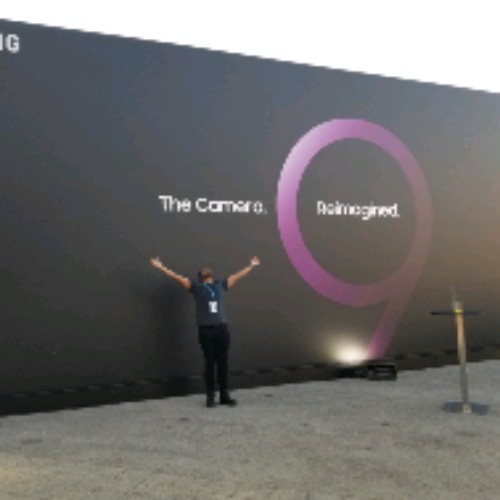 Others
Hey all....I guess everyone has there own opinion. I have the Gear S3 and this is my second gear. My first one being the Gear 2 (2nd generation with the camera) and I have to say I am really impressed with my new Gear S3, it doesn't seem to lag, it has built in storage for songs. Ya its a bit thick but I don't mind it at all. Has some weight to it. smooth and fast simple to use. Right out of the box I was able to use and and know what button does what just by spending an extra 2 minutes on the tutorial unlike most people who just skip it and get frustrated later. Overall I am really happy with my Gear S3, I love the rotating bezel to move around and tap her tap there...its a touch screen smartwatch, of course you will constantly be needing to tap...just my thoughts!
1 Like
Share
Reply

Others
Thanks for your take on it as well, good to hear different opinions to get a better feel of it!
0 Likes
Share
Reply

Others
personally I been thinking of maybe getting a gear s3 and I was on the fence as to how useful to me it would actually be, but this review was helpful and by the sounds of it for me it would likely be a waste of money so thanks for the review.
0 Likes
Share
Reply

Others
For me its one of samsungs better products. I use the Shealth tracking functions daily... and escpecially love I can GPS track my runs and listen to music without bringing my large phone. Im a heavy work user, so being able to see messages on the fly without opening my phone is a time saver. I dont really understand the size issue... doesnt seem to me any different than most popular watches sold today. S2 is smaller amd almost as good if that matters.
0 Likes
Share
Reply

Others
Sounds like you are one of the people selling their s3..lol. until your review I haven't seen anyone say something good about the thickness of the s3. Glad it's working for you. I'm holding out for the s4. fingers crossed..
0 Likes
Share
Reply

Others
Hey @shmag, thanks for your honest review and feedback on the Gear S3!

Others
I don't mind my S3 but would prefer it if it had the esim so I can still receive messages without wifi when my phone battery dies.
0 Likes
Share
Reply