Last week, Samsung rolled out a new update for the Samsung Health application with several new changes. The Korean giant is now updating the Samsung Music application. The latest update is rolling on version 16.2.25, and it is taking place for all users on One UI 3 smartphones. 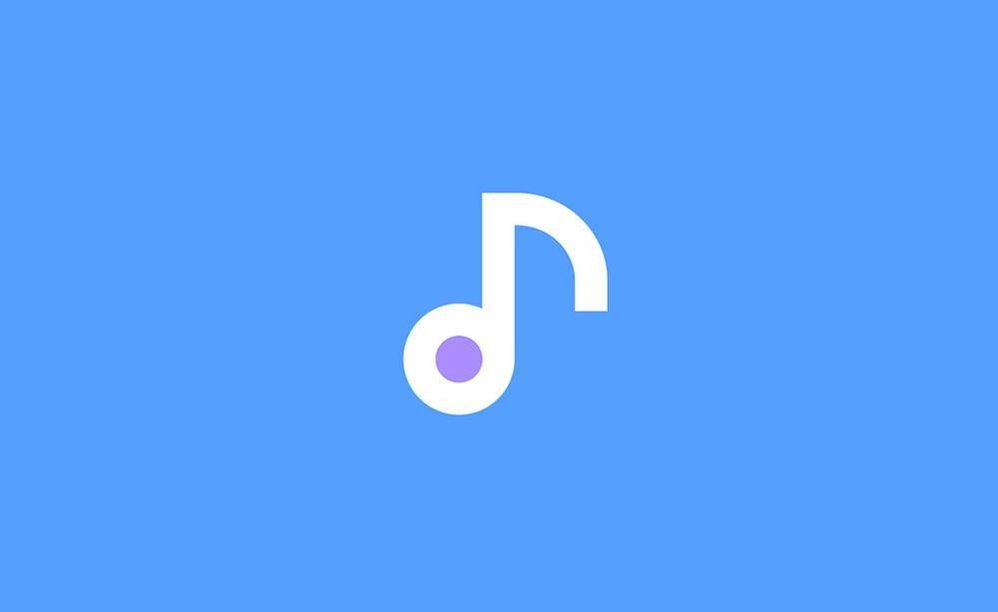 If we go with the changelog, the latest update brings several new changes and improvements. It brings changes for Widget style change for ONE UI 3 where Widgets are deleted on the home screen and need to be added again. After updating, users will be able to change the album cover size/number in horizontal screen.

Apart from this, the latest update improves the Android Auto : Menu tree UI improvement and adds fixes for well-known issues.

The new update for the Samsung Music application is already live on the Galaxy App Store on almost all the One UI 3 smartphones. Alternatively, you can also follow below to download the APK and install it manually.