Samsung will shut down the v1 SmartThings hub this month

Samsung has spent the last year or so upending its SmartThings ecosystem. SmartThings was born as an independent company in 2012 when it launched one of the largest Kickstarter campaigns ever: a $1.2 million funding program for the company's first smart home hub. Samsung bought SmartThings in 2014, and in June 2020, the Korean giant announced a plan that would basically shut down all of the stuff it acquired, forcing everyone over to in-house Samsung infrastructure. A big part of that plan is happening at the end of the month, when Samsung will kill the first-generation SmartThings Hub. 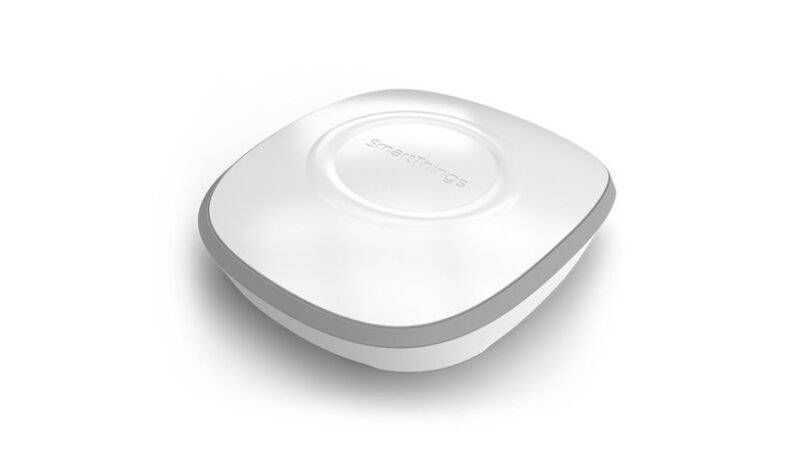 The SmartThings Hub is basically a Wi-Fi access point—but for your smart home stuff instead of your phones and laptops. Instead of Wi-Fi, SmartThings is the access point for a Zigbee and Z-Wave network, two ultra low-power mesh networks used by smart home devices. Wi-Fi is great for loading webpages and videos, but it's extreme overkill for something like turning on a light switch or working a door sensor; these things need to just send a few bits for "on or off" or "open or closed." Zigbee and Z-Wave are so low-power that you can run the devices on AA or coin cell batteries for months. The Hub connects your smart home network to the Internet, giving you access to a control app and connecting to other services like your favorite voice assistant.
5 Likes
Share
Comment
0 Comments