Sick of samsung not including Canada In the Beta 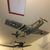 Others
I personally think and feel that Samsung needs to stop Discluding Canada from its Beta program. Every year they do this an it's HS
8 Likes
Share
Comment
7 Comments

Every year, there's countless (almost) posts about the Betas.

Every year, there's "countless+" explanations why, AND what you can do.

"Discluding", is that even a word?

Canada isn't excluded from participating in the Betas, it is just not included in the Betas.

These are the 7 countries that do participate in Samsung's One UI Betas.

Given the obvious difference in the population of the above countries, and the need based on the two different Chip manufacturers, Samsung gets the data & Beta testing / feedback it needs.

Sure, Canada is a large country geographically, but not in terms of it's population.

The good news is that Samsung's Canadian devices, (Flagships) are identical to the US hardware, so we CAN Flash the US Betas manually, if you know what you're doing.

The above points aside, Samsung Canada doesn't have the "support, or backend capabilities" [1st Screen Shot], to provide assistance to Canadians, should it be required. 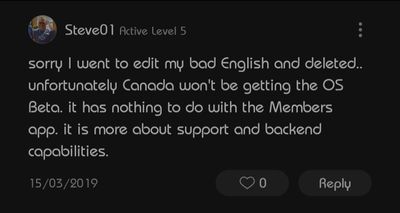 @Steve01 is / was a Samsung Canada manager and he went on to provide more detail in the 2nd Screen shot.

I, & am sure quite a few other members would agree, that Samsung Canada's Support, is not up to the task of competently providing support to Canadians, should the Betas be made available here.

Others
How can you do it manually?
0 Likes
Share
Reply

If the US Betas are available for your device, you download the Beta to your Computer (But you have to download & Flash the Non Beta US Firmware FIRST so you need to download the US NON Beta as well) You Flash the US Firmware with Patched Odin - Installing the Betas is done with adb sideload & then AFTER you Flash the Canadian CSC to get your Carrier's VoLTE & WiFi calling etc.

Then you will have to download the 2nd, 3rd, 4th Betas as well & update with adb. Was a bit easier with an external sd, as you could install the Betas directly from the sd card.

Others
are you close to BC?
0 Likes
Share
Reply

Only by aircraft lol 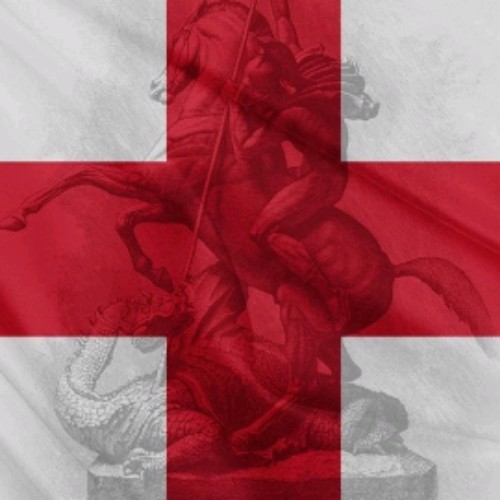 Others
Yup been mentioned so many times and explained again and again.
2 Likes
Share
Reply