WhatsApp might soon stop backing up your status updates

WhatsApp stores back-ups for users in Google Drive as well as on the device’s local storage. So far, the company does save back-ups of the status updates locally or on Google Drive. However, the instant messaging platform recently rolled out a beta update which stopped back-up for status updates.

According to a report by WABetaInfo, a website that tracks new features on the platform's beta versions, WhatsApp's latest Android beta version 2.21.13.6 does not upload backups of status updates. 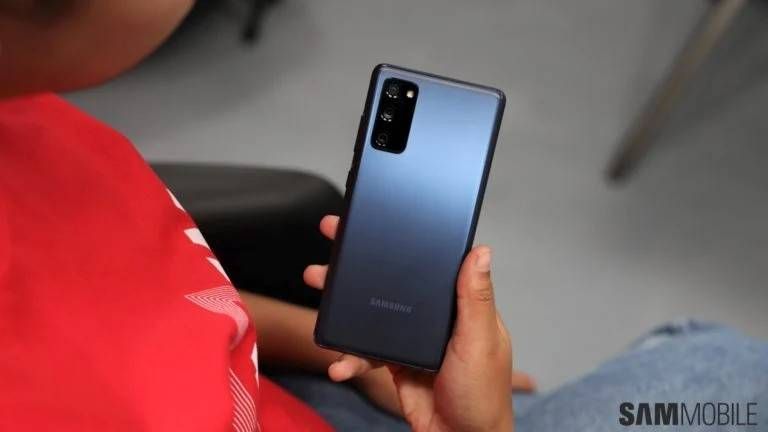 According to the report, WhatsApp is planning to introduce the change due to storage restrictions caused by back-ups, mostly on local devices of users. Google Drive provides unlimited storage for WhatsApp back-ups.

As few users tend to post a lot of videos as status updates, this increases the size of the back-ups substantially. Providing the option to stop updating back-ups will help users save a substantial amount of data.

The instant messaging platform has already started excluding status updates from back-ups on Apple iOS devices in order to save space in the iCloud.

WhatsApp also officially dropped a lot of information about the high-in-demand features such as multiple-device support, a disappearing mode, and a dedicated version of the app for Apple iPad.