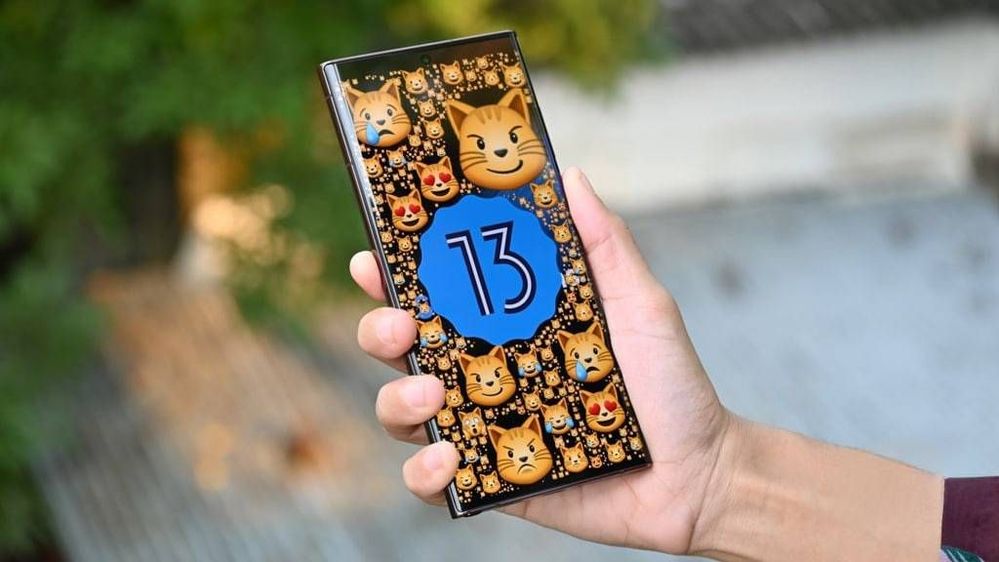 Samsung begins Stable One UI 5.0 update rollout based on Android 13 operating system for Galaxy S22, Galaxy S22 Plus, and Galaxy S22 Ultra. Interestingly, the update is currently released in Italy, while we are guessing a wider rollout, at least in Europe, in the coming hours.

Going further with the report, Samsung Italy revealed that the Android 13-based One UI 5.0 iteration focuses on bringing upgrades in 6 key factors of the software system including:

The author of the blog managed to get his hands on the Stable Android 13 update for the Galaxy S22 Ultra, which will be rolled out to Public later tomorrow.

The Stable firmware bears build version S908BXXU2BVJA for the Galaxy S22 Ultra, while the Galaxy S22 and S22 Plus’ build can be identified via version numbers: S901BXXU2BVJA, and S906BXXU2BVJA, respectively.

It’s worth mentioning that the company has not yet officially announced the Android 13-based One UI 5.0 update rollout for Galaxy devices. We will let you know as soon as an official statement comes from Samsung.
https://www.sammyfans.com/2022/10/22/stable-samsung-one-ui-5-0-android-13-update-rollout-starts/
2 Likes
Share
Comment
1 Comment

Thank you, butete, for sharing this news about the roll-out of stable Android 13 to some selected Samsung Galaxy devices. And what's worth mentioning is your enthusiasm to one day give your device this new complete upgrade.