When listening to songs in the YouTube mobile client, Google will occasionally prompt users to open the YouTube Music app for a better experience. The main YouTube app is now testing a dedicated “Listening controls” experience for music. 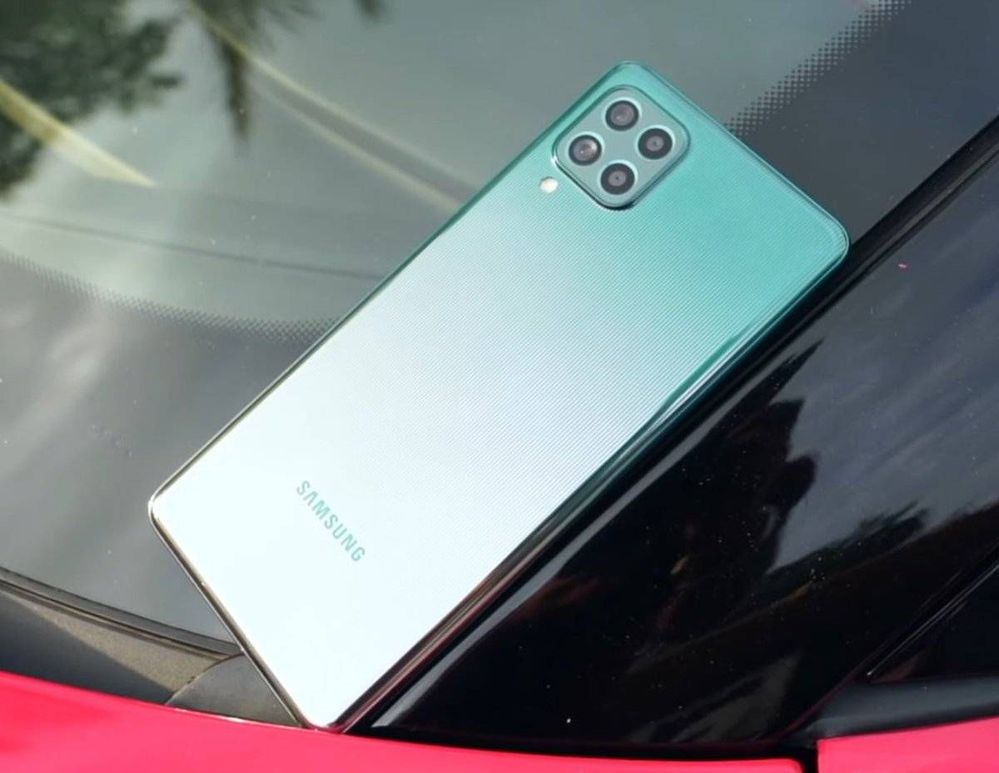 When playing a music video, YouTube will overlay a “Show listening controls” chip on the video window. Tapping slides up a sheet that first shows the song/video name and channel in large text. Play/pause controls are flanked by next/last and 10-second rewind/forward actions. One interesting behavior sees the last button go back to the previous video rather than the start of your current song. Meanwhile, the bottom row lets you like, save, and adjust playback speed (increments ranging from .25 to 2x).

These “Listening controls” are labeled as a “Premium” feature at the top of the sheet underneath the regular video window, which plays like normal and still shows the scrubber. This new feature also works when Casting content to a speaker.

The YouTube Premium subscriber that has this feature today only encountered it on iOS, and could not get Listening controls to appear on Android. We’ve been unable to replicate it on our devices, suggesting this is a limited rollout or A/B test.