Amidst the increasing actions of several governments in banning the trading of Bitcoin and other cryptocurrencies within their financial systems, there are indications that these currencies will still remain with us for some time. As a matter of fact, the use of cryptocurrency as means of payment continues to proliferate. Recently, Twitter announced that it was considering the use of bitcoin. Now, Samsung Pay and Google Pay may join the fray soon.

Cryptocurrencies remain a popular mode of international transactions with the potential for greater stability. And now, it has been reported that very soon, Google Pay and Samsung Pay will accept payments made with Bitcoins and other cryptocurrencies. This information emanated from BitPay, a foremost cryptocurrency provider and payment platform.

If the plans scale through, then Google and Samsung will be joining Apple as platforms that now have the functionality and capacity to process cryptocurrency payments of users on the platform for goods and services. BitPay also hinted that it hopes to bring Google Pay and Samsung Pay support as early as March 2021 if all things go according to the plans.

Users on both platforms would be able to link their BitPay cryptocurrency card to Google Pay and Samsung Pay, thereby making it possible to make seamless payments on the platforms using cryptocurrencies. Supported cryptocurrencies on the service include Bitcoin, Bitcoin Cash, BUSD, Ether, PAX, USDC, and GUSD. 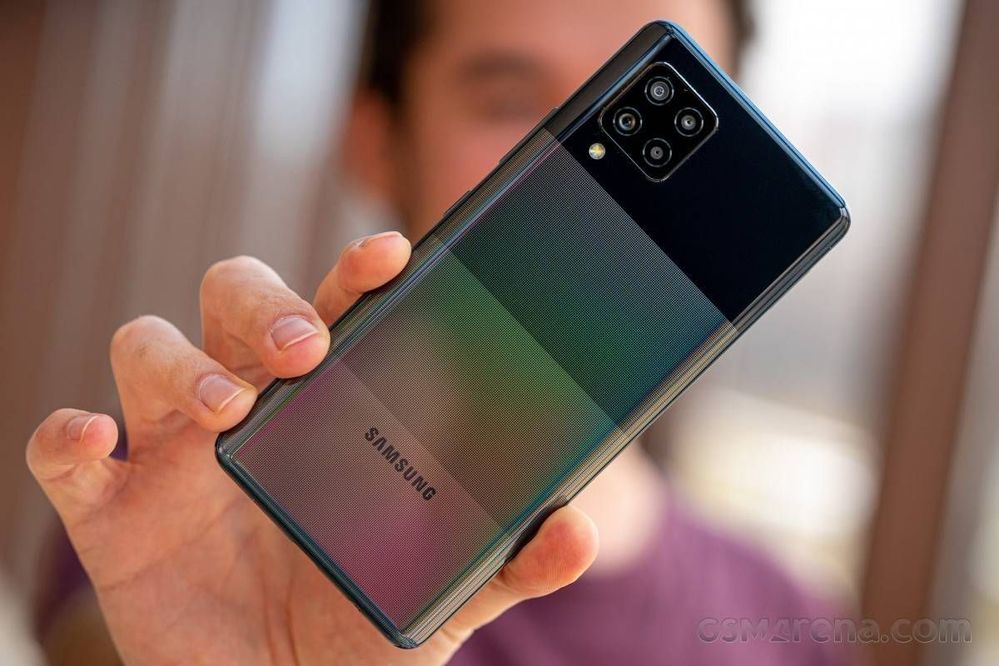 Samsung Pay
Do you use Samsung Pay in your routine daily/weekly/monthly?
0 Likes
Share
Reply

Samsung Pay
No i dont because im not used to Samsung Pay😅how about u?
1 Like
Share
Reply

Samsung Pay
I was about to enable/register. Then I found out my card is not supported in Malaysia.

Samsung Pay
Credits to the rightful owner for this news.
0 Likes
Share
Reply

Wow, really interesting news, that could partially change the economics

I'm surprised, to be honest. Samsung and Google are huge corporations and it will mean a lot if they will accept bitcoins. In turn, I would also like to share with you a site where I learn a lot of useful information about crypto. Among other things, it turned out that you can also find an easy synchrony card to get. If you are interested in this topic or you are hearing about it for the first time, then I advise you to read about it.

I would like to see the faces of people who said that cryptocurrencies are a waste of money and time. I'm sorry that I'm only starting to do it now, but nevertheless, I believe that even now it is possible to become a successful trader. First of all, I need to choose a reliable crypto exchange, and this is easy to do using the site, click here to visit it. There is a list of the best and proven crypto exchanges.