First impression on One UI 4.0 with Android 12 update for Tab s6 lite

Tablets
Obviously smooth on feeling and visual
Interesting add-on feature with S pen even it's not S pen pro
However, here is a possible weak point;
- as below picture, when using floating window, then swap to a new add-on feature which it looks like 'Title bar'
It leads to user frustration, thinking that can point and drag that bar from wherever position on the bar but it is not like.
That frustration makes me pissed off. You can try though, by the way.
In practical way, Dev should add some gray line to let user know where they point and drag it. 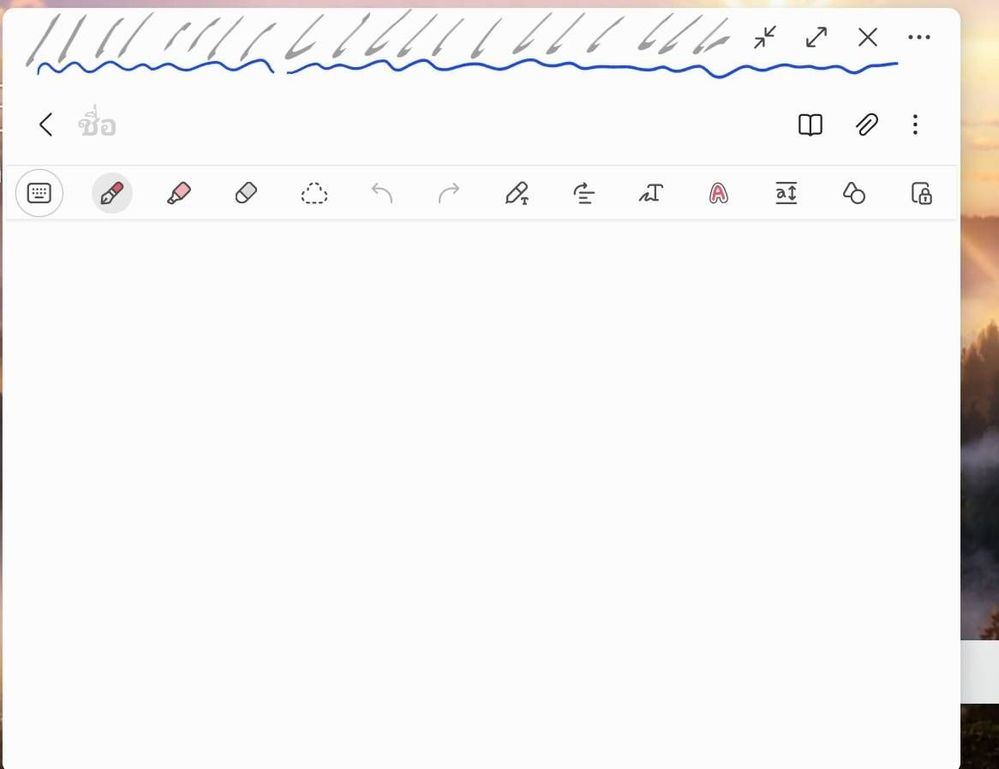 Comparing the initial feature, we know where we can point and drag. 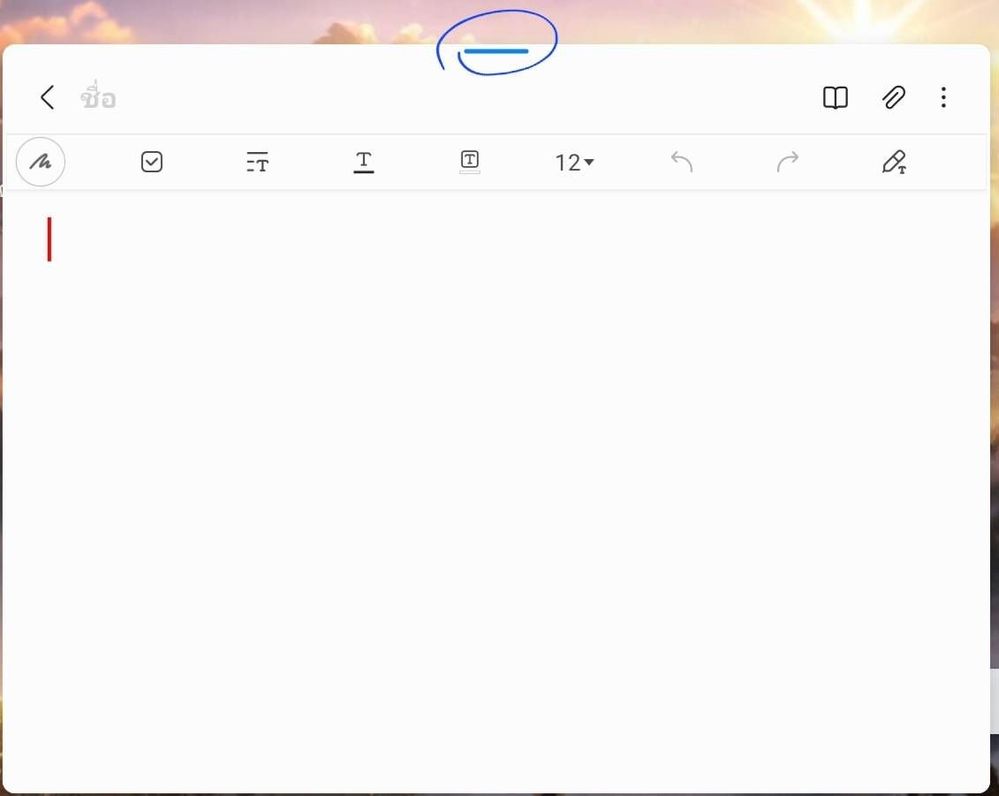 Thank you for the feed back. If using and experiencing abnormal symptoms, Please send feedback to the technical team by going to the Samsung Members application, selecting the menu below. Get Help - Report a bug -Select the symptoms found or Others -Attach a picture of the symptoms found -Send - Then press Send system log information to send the log and be the data for the technician to check and fix.