Both Wi-Fi-only and cellular versions of the Galaxy Tab S7 and the Galaxy Tab S7+ are receiving the new software update in Asia, Europe, and the UK. Apart from the April 2021 security patch, the update also includes improved usability for external input devices like keyboards and mice, S Pen pressure sensitivity recognition while using the tablet as a second monitor, improved multi-window feature, support for screen recording in DeX mode, and background effects during video calls. 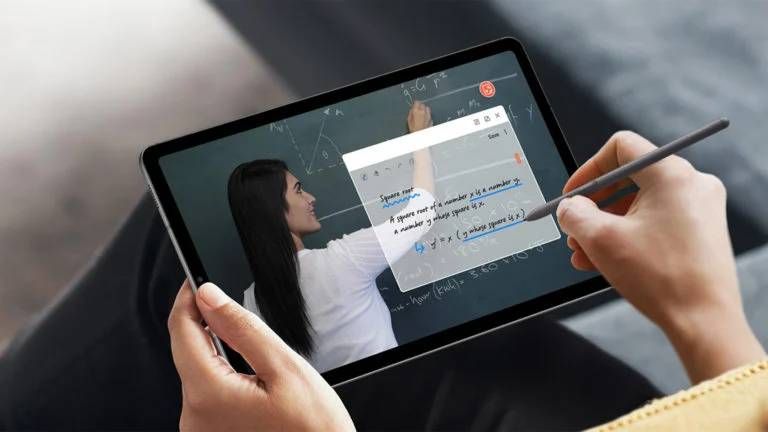 The update also includes High-Key mono and Low-Key mono effects in the camera’s portrait mode. It also brings two video filters (Highlight videos and Filtered videos) to the tablet’s rear-facing camera and the ability to use the palm gesture to start recording videos using the front-facing camera. The new software for the Galaxy Tab S7 and the Galaxy Tab S7+ also includes bug fixes and stability improvements. It is a big update (over 700MB in size), so it is a good idea to use a Wi-Fi network to download it.

If you are a Galaxy Tab S7 or Galaxy Tab S7+ user in Asia, Europe, or the UK, you can check for the update by navigating to Settings » Software update and tapping on Download and install. You can also check our firmware section and download the compatible firmware to flash it manually.