Samsung seems ready to ditch its own Tizen operating system in favor of Google’s Wear OS for its upcoming smartwatches, according to a new report from SamMobile. The company reportedly has as many as three smartwatches on the way soon, including one with a rotating bezel, and two others with sportier designs. 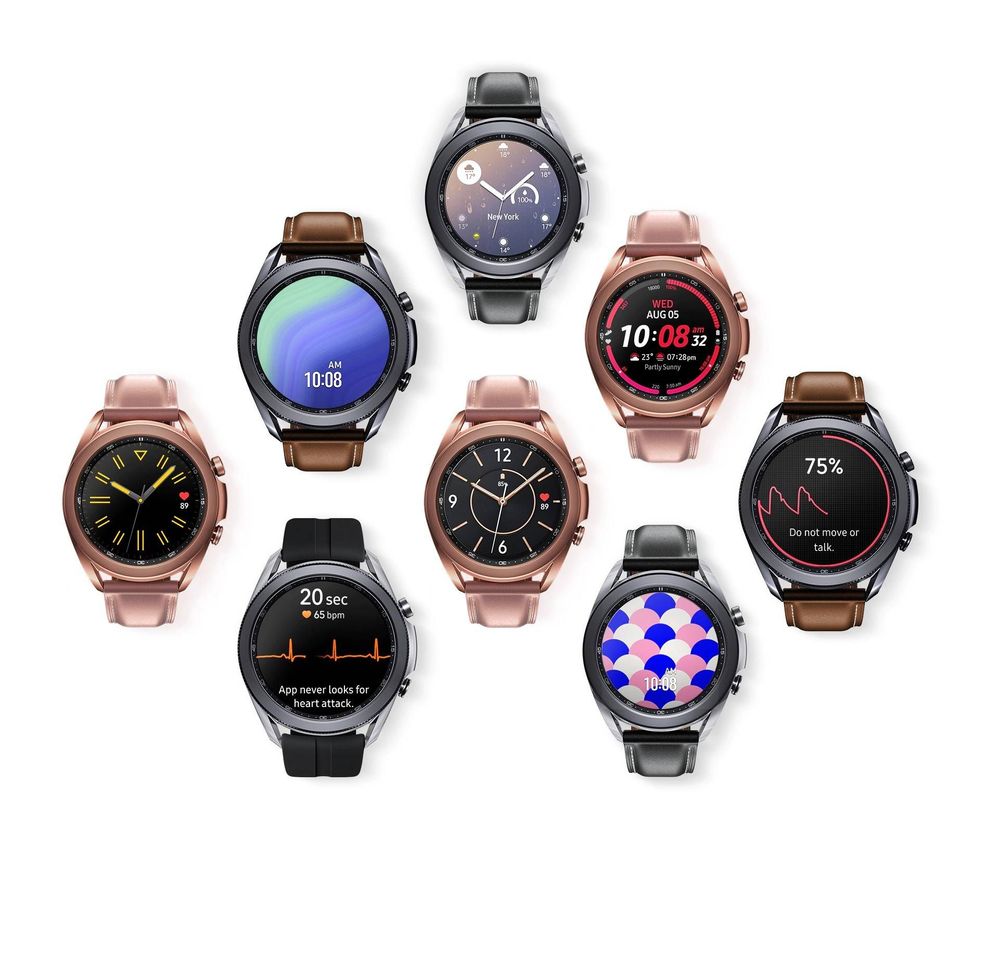 Although Samsung’s smartwatches are often recommended as the best options for Android phone users, the company has opted for its own Tizen operating system over Google’s Wear OS. But rumors of the company’s upcoming switch to Wear OS have been circulating for a couple of months now. Back in February, leaker IceUniverse said its new watch would make the switch from Tizen, and in March, XDA Developers reported on mentions of “WearOS” discovered in the Galaxy S20’s source code alongside the codename of an unreleased device.
1 Like
Share
Comment
1 Comment