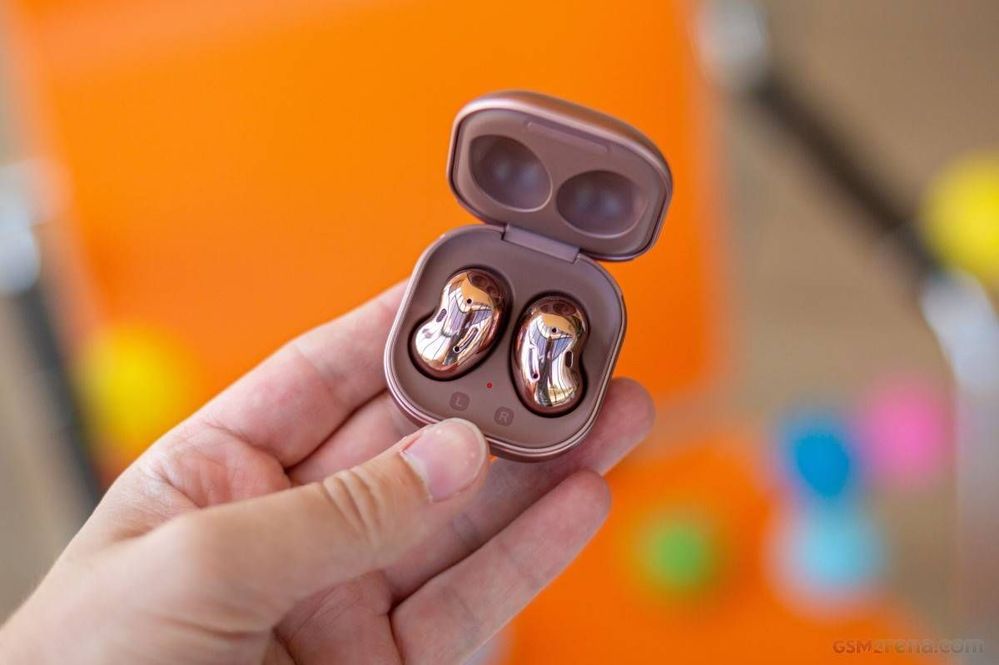 The latest software update for Samsung’s Galaxy Buds Live brings some of the features found on the newer Buds Pro. The bean-shaped earbuds can now automatically switch between Galaxy phones and tablets running the latest One UI 3.1 software. In addition, users now get the hearing aid feature which amplifies outside sounds for those suffering from hearing loss. Another new addition is the Buds control menu inside the Bluetooth settings. 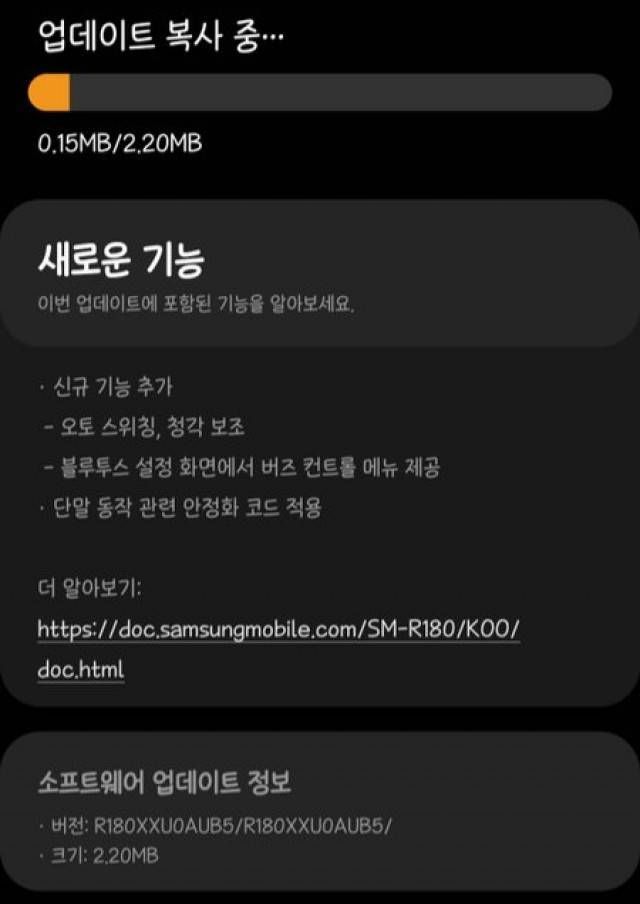 The update changelog also specifies improved sound output, connectivity and battery optimizations. The new R180XXUOAUB5 firmware is currently seeding in South Korea and comes in at 2.2MB. We expect this version to make its way to more regions soon and we are also anticipating a similar update for the Galaxy Buds+ as Samsung promised to bring the aforementioned features to its older TWS earbuds.
4 Likes
Share
Comment