Galaxy SmartTag+ with UWB goes on pre-order in the US 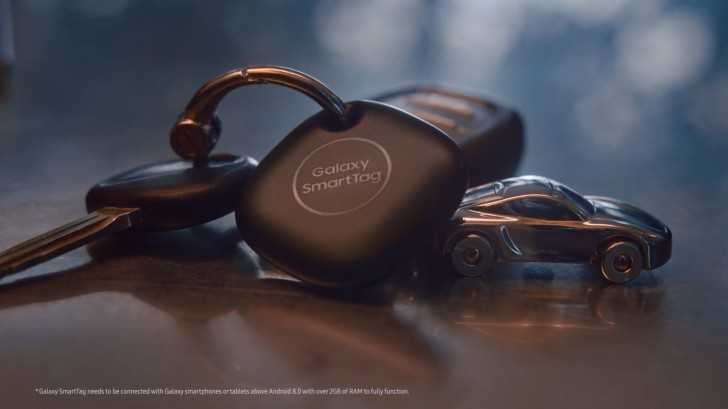 The Galaxy SmartTag+ is $15 costlier than the regular Galaxy SmartTag, but it comes with UWB (Ultra-Wide Band) that offers more precise location and direction information. It features Bluetooth 5.0 and a tracking range of close to 400 feet. When it is out of range, the Galaxy SmartTag+ can still be tracked via other Galaxy users’ devices using the Galaxy Find network. It has an IP53 rating for dust and water resistance and a ringer. Its replaceable battery lasts up to 5 months.

Samsung has a few other neat options for the Galaxy SmartTag+ in the SmartThings app. You can see the object tracker’s location in the AR (Augmented Reality) mode, configure its button for smart home controls or routines, adjust the ringer’s volume, and change the ringtone (8 presets available).