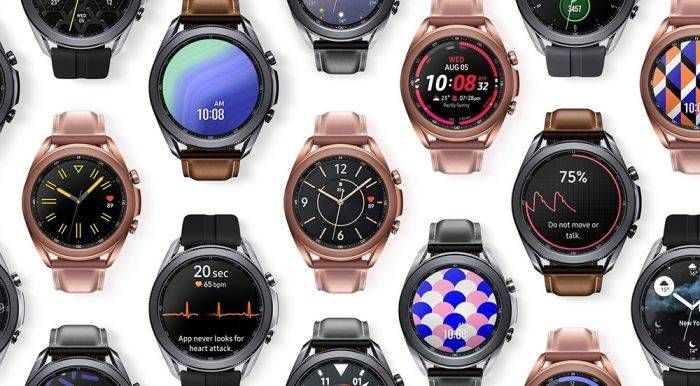 According to the changelog, the new update for the Galaxy Watch 3 houses improvements and bug fixes. Apart from that, the company has not added any more changes to the watch.

The new firmware brings improvements for auto-running/walking icon, [Activity inactivity – Inactivity notification] icon, and it also features a few other stability improvements. For a piece of precise information, we have dropped the changelog below.