Amazon’s daily deals website Woot! is offering a few cool Samsung products at a discount as part of its latest Random Samsung Stuff promotion. It includes deals for the 40mm and 44mm Galaxy Watch Active 2, as well as the 25W Samsung Fast Charger. The Galaxy Note 20 Ultra and the 45mm Galaxy Watch 3 were also part of this promotion but the deals were attractive enough for Woot! to run out of stock. But if you’re in the market for a 25W charger or the LTE-enabled Galaxy Watch Active 2, you still have around 16 hours left to act — at most — before the deal ends.

Woot! is now offering the 40mm Galaxy Watch Active 2 unlocked with LTE connectivity for only $169, down from the original price of $279. That’s a significant 39% discount, though you can get a slightly better deal for the 44mm model. The larger Galaxy Watch Active 2 variant is now available for $179 instead of $299 after a 40% discount. 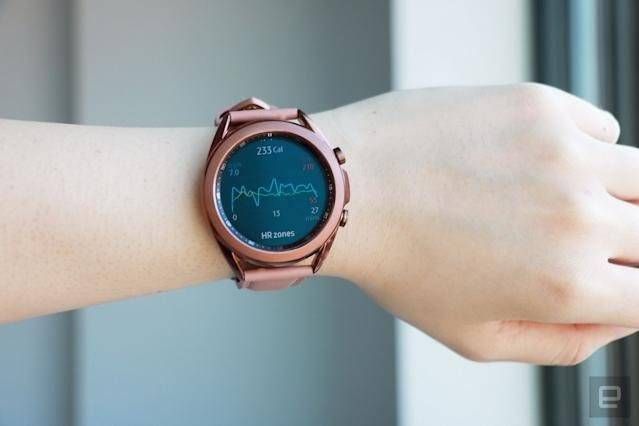 And finally, Woot! is offering a massive 43% discount on the Samsung 25W super fast charger. And although a discount on a wall charger might not sound like that big of a deal under normal circumstances, let’s not forget that the Galaxy S21 series was shipped without a charger, so a lot more people than usual might be looking to complete their experience. In any case, the 25W charger is now available for just $19.99 as opposed to $34.99.

You can refer to the links below for more details, though you might want to hurry, seeing how it didn’t take long for Galaxy Note 20 Ultra and Galaxy Watch 3 stocks to run out.