Guess where the battery for the new Galaxy Buds 2 is coming from?

It was first reported a few months ago that Samsung has a new pair of truly wireless earbuds up its sleeve. The company has already launched the Galaxy Buds Pro earlier this year. The new earbuds won’t actually be the successor to the Pro.

More details about the new device are gradually coming in. Samsung is expected to launch the Galaxy Buds 2 alongside its upcoming foldable smartphones. The launch event is likely going to take place in August. 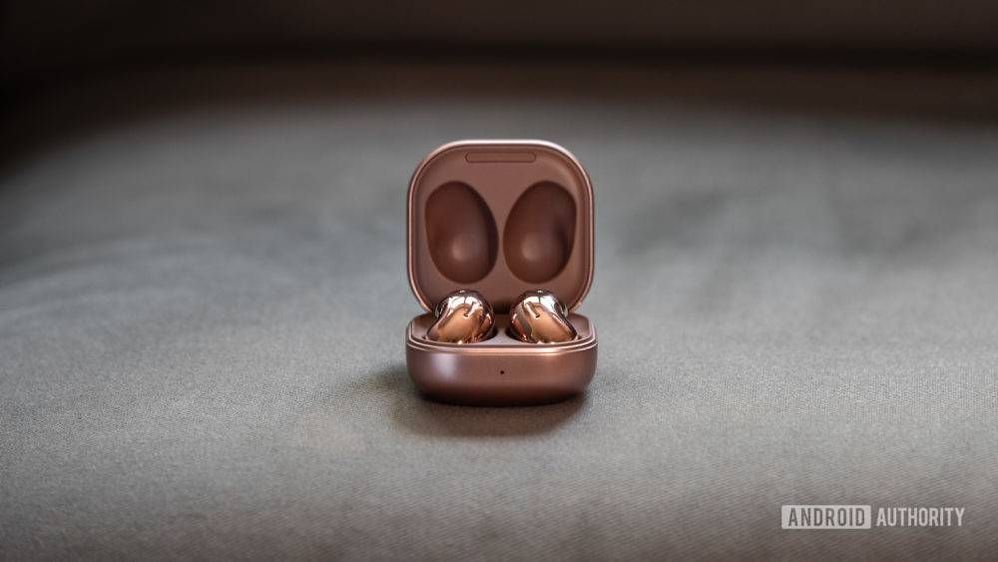 The Galaxy Buds 2 will have a Chinese battery

No word as yet on when the Galaxy Buds 2 will actually arrive and how much they’re going to cost. That information may surface in any leaks that come up in the following weeks.