Samsung has always relied on Tizen to power its smartwatches — the company updated its first Galaxy Gear from Android months after release — but rumors that the company is planning a move to Wear OS have persisted for months. New leaks have shed light on what we can expect from Samsung's next watch, and it sounds like the Galaxy Watch 4 is shaping up to be the most exciting wearable in years. 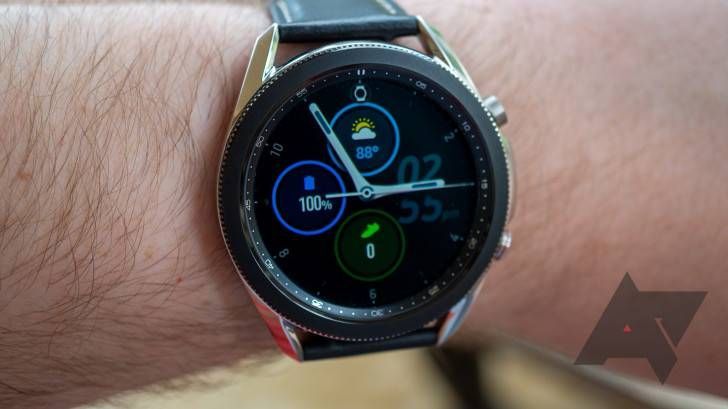 According to a report from SamMobile, Samsung's next watch will come in three unique variants, offering users both classic and sporty designs. All three models — codenamed "Wise," "Fresh," and "Lucky" — will run Wear OS, complete with a new One UI skin for watches. That'll keep the appearance of Samsung's software intact while switching away from Tizen. Fans of the rotating bezel ring will be happy to learn that it's sticking around on the classic "Wise" model. You can also expect a new walkie-talkie feature bundled on the Galaxy Watch 4, which would allow users to communicate with each other using voice clips.

This leak isn't the first time "Wise" and "Fresh" have appeared in the world of Samsung gadgets. Max Weinbach spotted both codenames inside the Galaxy Wearable APK back in March, alongside evidence pointing towards a new set of Galaxy Buds.