Samsung is expected to launch three new high-end smartphones and two new smartwatches in August. While the upcoming smartphones have leaked already, not much is know about the company’s next-generation smartwatches. They will run a brand new version of Wear OS, and Samsung could unveil some parts of the new software during its MWC 2021 online event later this month. 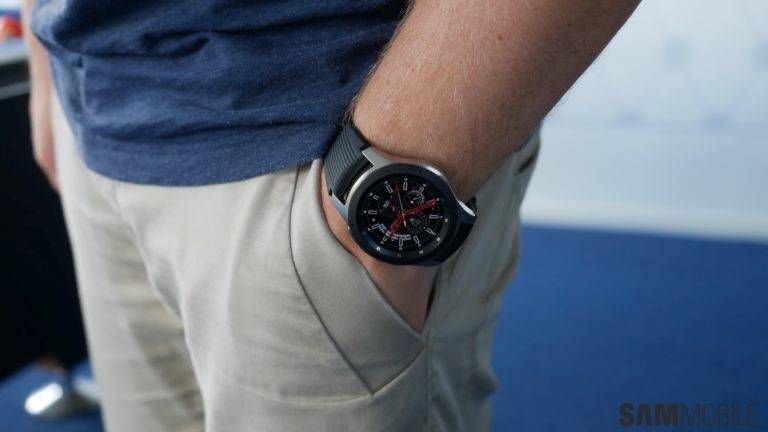 The company has scheduled an online-only event on June 28 during the Mobile World Congress Barcelona 2021 expo. Samsung has mentioned on MWC’s website that it is “reimagining smartwatches, creating new opportunities for both developers and consumers.” Google had showcased some features of the upcoming version of Wear OS (not be the final name of the OS) that will run on the Galaxy Watch 4 and the Galaxy Watch Active 4 during Google I/O last month.

Apart from the new smartwatch operating system, Samsung could also discuss the Galaxy ecosystem (and related services) and mobile security during the event. The Galaxy Watch 4 and the Galaxy Watch Active 4 could feature Super AMOLED displays, a 5nm Exynos chipset, an IP68 rating, and a 247mAh battery (higher capacity on larger screen versions).