Samsung teases a look at the 'future of smartwatches'

Google raised eyebrows back at the I/O developer conference, saying that the next iteration of Wear OS would be developed alongside Samsung. The company's Galaxy-branded smartwatches have eschewed Wear OS for years in favor of its own in-house Tizen operating system. Our first real glimpse at this hybridized Wear OS might just come next week, when Samsung shows off its "vision for the future of smartwatches." 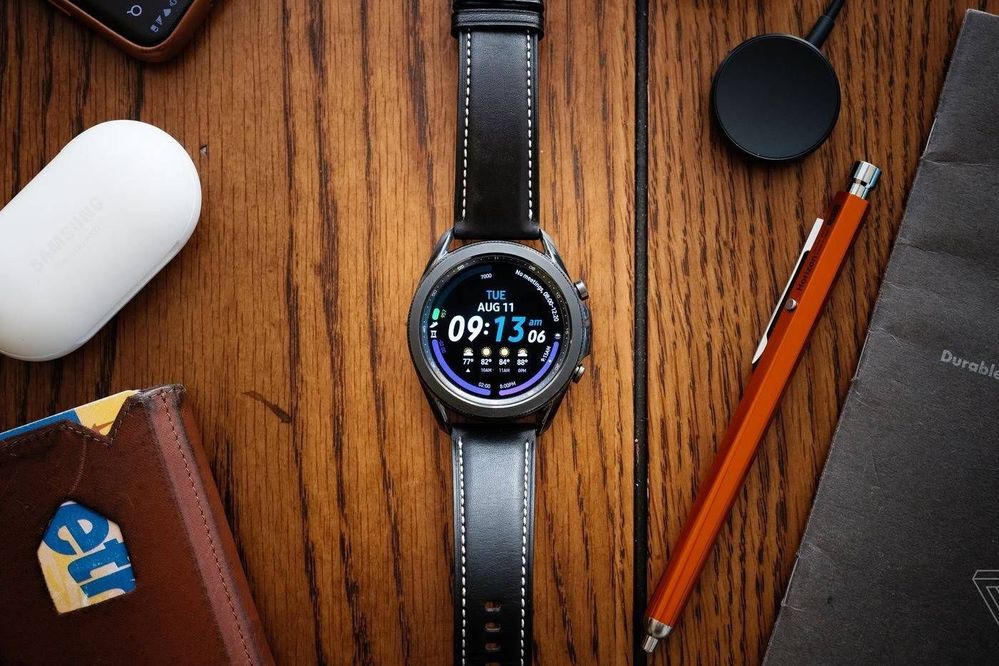 Crucially, the digital Mobile World Congress invite doesn't actually promise to show off new wearable hardware. And it doesn't make any mention of Wear OS at all. It's possible that I'm projecting, and maybe we'll see a Galaxy Watch FE or something, barely distinguishable from the (very good!) models Samsung has been pushing out the last few years.
7 Likes
Share
Comment
0 Comments