Will you keep your old Galaxy smartwatch even if it isn’t updated to Wear OS?

Tizen on watches is dead, long live Wear OS! Samsung finally made the move Google wanted: The Korean giant is leaving its Tizen OS behind and shifting to Wear OS for its future smartwatches, starting with the upcoming Galaxy Watch 4 and Galaxy Watch Active 4. Tizen will continue to be used for Samsung’s televisions, but the company’s in-house OS is no longer going to be seen on new smartwatches — and it has been dead on smartphones for quite some time as well.

Samsung’s decision to move to Wear OS is good news, especially when you consider the implications it has for app support on Galaxy smartwatches. Samsung is also getting to keep its innovative One UI interface as it switches the underlying OS, which makes this is a win-win situation for Samsung, Google, and the fans. However, the fans aren’t completely happy: Samsung has made it clear that it will not be bringing Wear OS to smartwatches it is already selling on the market, which includes the Galaxy Watch 3 that launched less than a year ago. 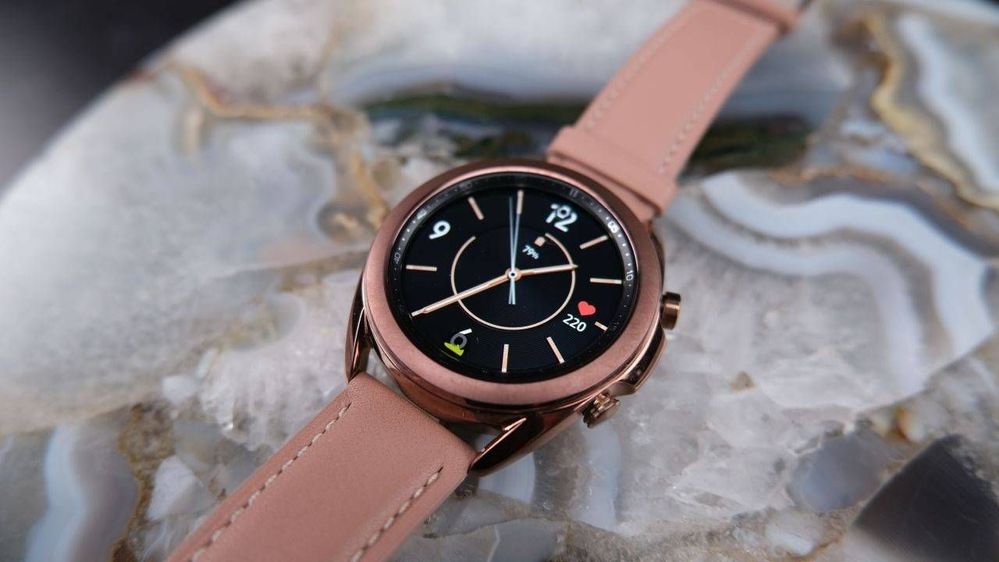 Samsung has said that it will support all of its existing smartwatches for three years after launch, and the company has certainly had an excellent track record when it comes to software updates for its wearables. And some of the new features that are introduced on this year’s Galaxy Watch and Galaxy Watch Active will no doubt come to those existing watches even if they won’t get Wear OS.

But will that be enough to appease all of its existing customers? Will you be happy using your old Galaxy smartwatch in the coming years even if it misses out on Wear OS and the improved app and Google support the platform switch will bring to Samsung smartwatches released in the future? Well, that’s exactly what we want to know, so tell us by voting in the poll below and putting your thoughts into words down in the comments section!