Smartwatch enthusiasts can now try on the Galaxy Watch 3 anywhere, at any time, as long as they have a smartphone equipped with a camera and the Snapchat app installed. Samsung and Snapchat have partnered to create an augmented reality (AR) version of the Galaxy Watch 3 for Snapchat Lens. It gives app users the option to check how the wearable fits their wrist without visiting a physical Samsung store or making a blind purchase.

The Snapchat Lens can be accessed by opening the Snapchat camera and selecting Samsung. Users are given the option of picking a Galaxy Watch 3 model and color, change the strap and watchface, and experience parts of the Tizen OS user interface in an augmented reality environment. Snapchat users who might like the Galaxy Watch 3 after experiencing the AR version of the wearable have a “shop” button they can tap for quick access to a Samsung online store. 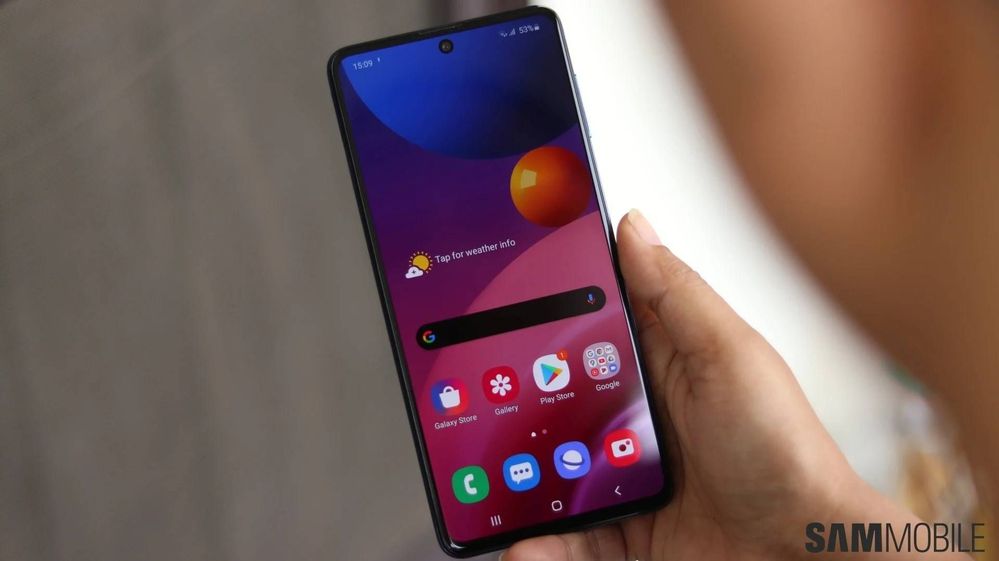 The Galaxy Watch 3 is expected to be succeeded by the Galaxy Watch 4 soon, which means that prospective buyers are likely to find the Watch 3 at discounted prices. The Watch 4 should be announced along with the Galaxy Watch Active 4 at the next Unpacked event in August, though this has yet to be confirmed officially.

Snapchat and Samsung will hopefully allow app users to test the upcoming model in augmented reality, but we’ll have to wait and see. You can check the video below (via The Drum) if you want to see the Samsung Snapchat Lens in action before deciding whether or not it’s worth trying this new AR feature yourself.