Microsoft is basically giving up on Cortana, Android support to die next year 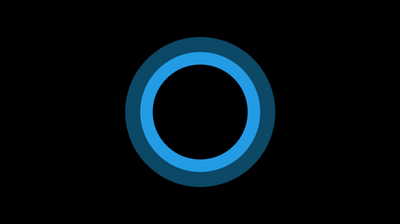 It was never going to be easy for Microsoft to have a voice assistant on Android when the Google Assistant was out there, and it looks like the company has finally thrown in the towel. Beginning in early 2021, support for Cortana will be ended on Android, iOS, and a couple of small platforms. Cortana had already been phased out in several countries a few months ago, but this change will be global.

Microsoft is transitioning Cortana into more of a productivity assistant than a Google Assistant and Alexa competitor. Cortana will still be available on Android via the Outlook and Teams apps, but with a different focus. Third-party Cortana skills will lose support on September 7th, which is just over a month away, but full support will soldier on until early 2021. Also having support ended are the Harman Kardon Invoke smart speaker in January 2021 and the original Surface Headphones (it was never included in the Surface Headphones 2). Microsoft will be sending out a $50 gift card to any active Invoke owner (anyone who's sent at least one Cortana voice request after July 31st, 2019), and Surface Headphones owners are each being offered a $25 gift card as well.

Given that Microsoft has been slowly nixing Cortana, this news doesn't come as a huge surprise, but we can't help but wonder just how few people were actually using Cortana on Android. Any guesses?