Galaxy A02 gets new software update with May 2021 security patch

The Galaxy A02, an entry-level smartphone from Samsung, was launched earlier this year with Android 10 on board. While the phone hasn’t received the Android 11-based One UI 3 update yet, Samsung has released a new software update with a more recent security patch to the device.

The South Korean smartphone giant has started rolling out a new software update to the Galaxy A02 (SM-A022G) in Russia. The latest software, which bears firmware version A022GDXU2AUF1, includes the May 2021 security patch. This update contains over four dozen fixes from Google and 14 fixes from Samsung’s own software team. The update could roll out to other markets over the next few days. 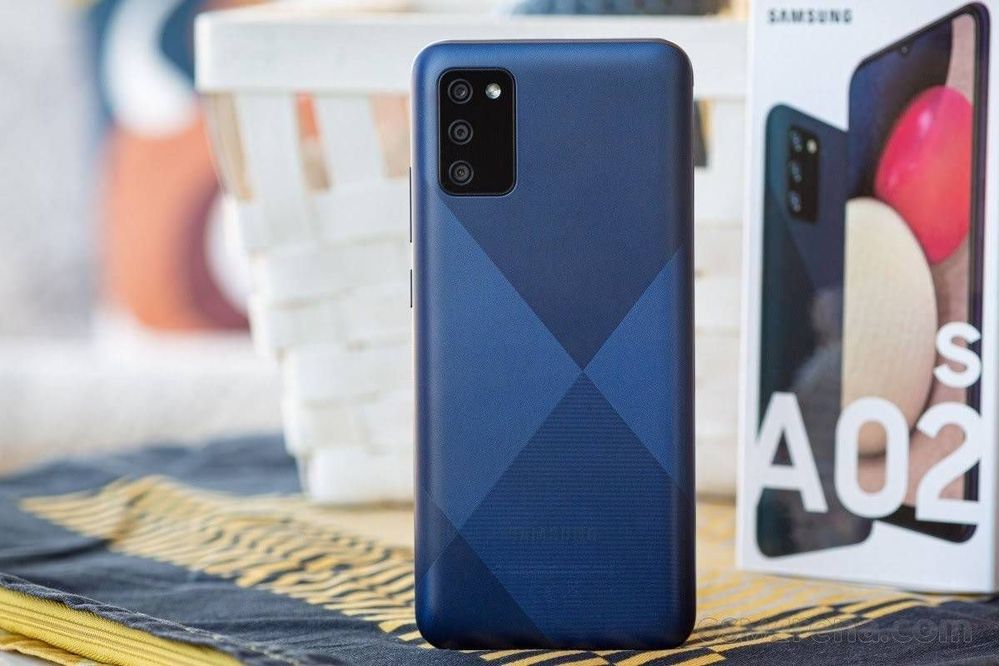 If you are a Galaxy A02 user in Russia, you might see a notification for the new update soon. If you don’t want to wait for the OTA update, you can check for the update manually by navigating to Settings » Software update and tapping on Download and install. If you have some experience in flashing firmware files on Galaxy devices, you can download the latest firmware from our database and flash it manually.
3 Likes
Share
Comment
1 Comment 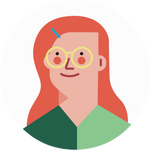 Galaxy A
This phone made and being sold on ?
0 Likes
Share
Reply