Galaxy A30’s Android 11 update is out, that’s it for this phone

The Android 11 update is hitting yet another mid-range model in Samsung’s smartphone lineup. On the receiving end this time around is the Galaxy A30. The update has been released in China and comes with software version A3050ZCU4CUE1. The included security patch isn’t the absolute latest, but it is dated April 1, 2021, which is pretty solid for a phone that completed its second birthday two months back. 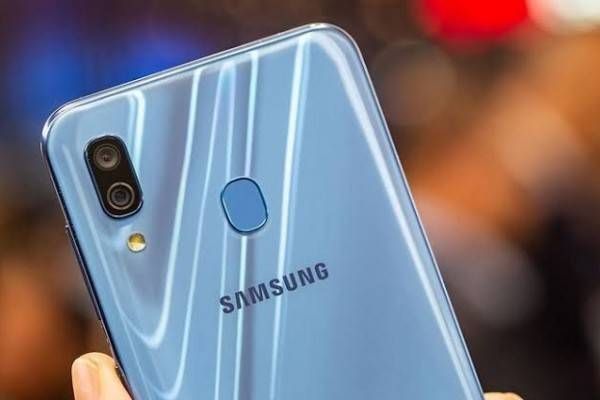 Speaking of which, Android 11 is the last major update for the Galaxy A30. It launched running Android Pie and is not included in Samsung’s new software update policy. The new One UI version accompanying Android 11 should be 3.1, though we can’t confirm that at the moment since the update is only available in China. Also, Samsung China follows its own schedule for software releases, so it remains to be seen how soon Android 11 will reach the Galaxy A30 in other markets.
0 Likes
Share
Comment
1 Comment