T-Mobile is handing out the Galaxy A32 5G for free, here’s how to get yours

Samsung announced yesterday that it’s bringing its cheapest 5G phones yet to the United States. The new lineup includes the Galaxy A32 5G. This is the company’s first sub-$300 5G smartphone that’s available in the US.

In pursuit of its goal of becoming the leading 5G network in the country, T-Mobile has launched a new promotion. It’s giving away the Galaxy A32 5G for free after customers trade-in an old phone. 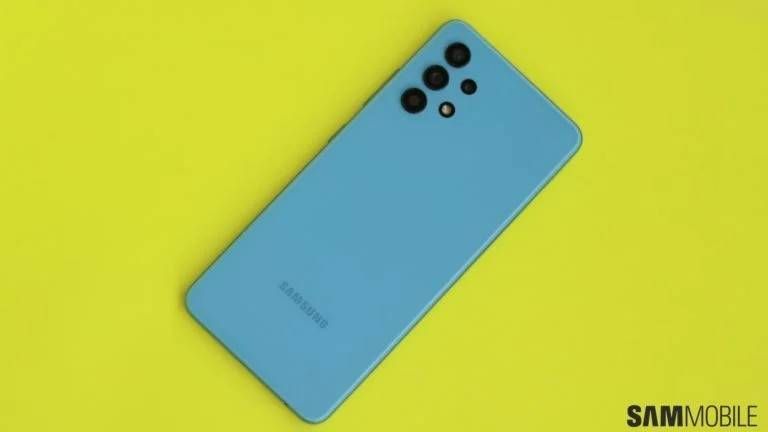 Who wants a new 5G phone for free?

The great thing about this promotion is that the phone that needs to be traded in can be any old phone. It doesn’t need to be a smartphone. So you can trade your old Nokia 6600, a similarly outdated flip phone or Sidekick. The only requirement is that the phone being traded in should be in working condition without any water or screen damage.

Featuring a MediaTek MT6852 processor with up to 8GB RAM and 128GB storage, the Galaxy A32 5G comes with a 6.5-inch HD+ display. The rear camera setup includes a 48-megapixel wide-angle, 8-megapixel ultra-wide, 5-megapixel macro and 2-megapixel depth camera.

T-Mobile will gladly take in your old brick phone and give you a new Galaxy A32 5G in return. The phone is going to be free after 24 monthly bill credits so you’ll need to stick with T-Mobile for two years if you take it up on this deal.

Customers will also be liable for the sales tax on their new 5G phone. Cancelling the service before receiving 24 bill credits will result in the possibility of you owing up to the full $282 retail value of the new device.