It’s been only a couple of weeks since the Android 11-based One UI 3.0 update rolled out for the Galaxy Note 10 Lite, and Samsung is now releasing another firmware update for the same device. Obviously, it’s not as game-changing as Android 11 and One UI 3.0, but the latest update improves the phone’s security with the addition of the February 2021 security patch.

The package carries firmware number N770FXXS7DUB1 and it’s now rolling out in Europe. It looks like the release is limited to France for the time being but more countries should be joining the party soon, assuming the initial release goes on without a hitch. 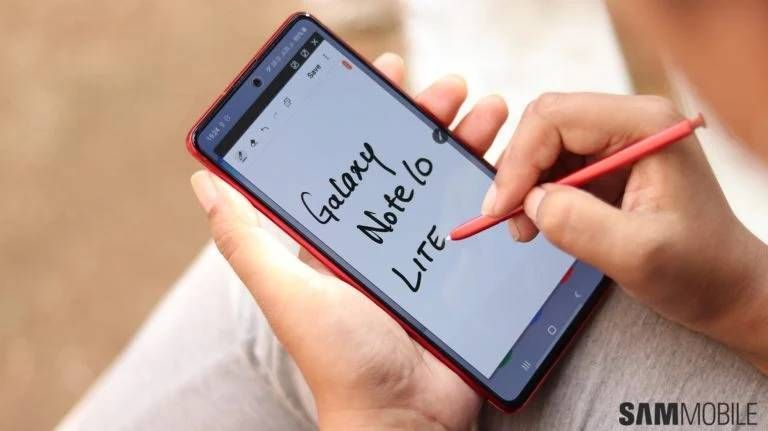 As for the release at hand, Galaxy Note 10 Lite owners can check if the update is available for their devices by opening Settings, navigating to Software update, and tapping Download and install. As usual, SamMobile provides an alternative update method wherein readers can download the latest firmware from our archive and install it on their phones using a Windows PC.