Following its habit, Samsung launched its new Galaxy S series smartphones earlier this year, but later on, confirmed that it will not ship new Galaxy Notes this summer due to the ongoing chip shortage and supply imbalance. However, there’s still hope for new Note phones next year as the company official said previously.

However, multiple rumors suggested that the iconic Galaxy Note series would be discontinued forever, and the company will bring the foldables into its mainstream due to the rising era of folding screen smartphones. Meanwhile, a set of new rumors surfaced online with interesting info that every Note fan should need to know! 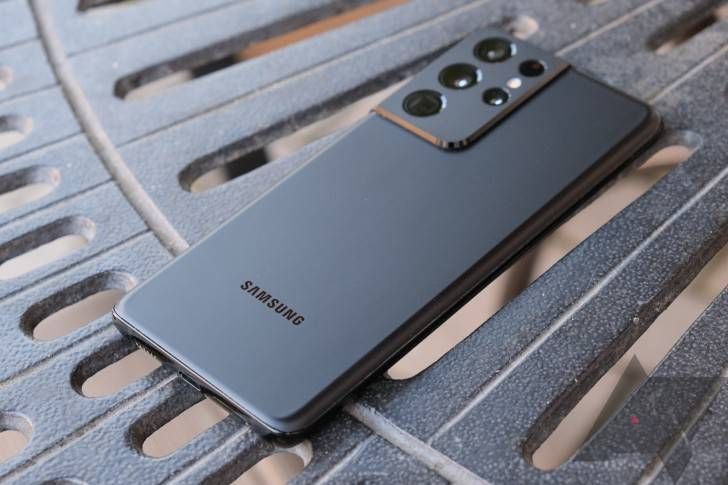