Android 11 One UI 3.0 update rolls out for unlocked Galaxy S10 in the USA

The Android 11 / One UI 3.0 update for the Galaxy S10 series in the USA arrives a little bit later than anticipated, especially now that it’s been a month and a half since the initial rollout took place in Europe. However, as many of you are probably aware, Samsung was forced to pull the initial release due to unspecified issues for about a week before resuming it. 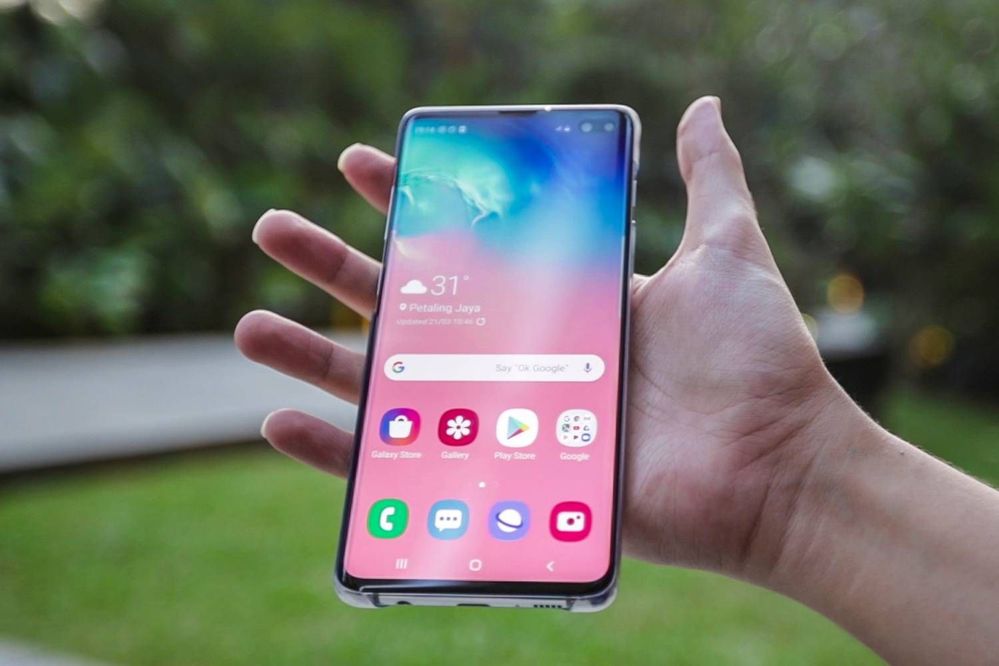 Whatever was wrong with the initial release should have already been fixed, and Galaxy S10 series owners in the USA can now finally join the One UI 3.0 party that began at the beginning of the year. They’ll enjoy a new and reworked user interface with a modernized look all throughout the UI and 1st-party apps, new alerts and notifications, new lock screen features and a whole lot more.

Unlocked Galaxy S10 owners in the USA should be able to download the new firmware update — identified by firmware version G97xU1UEU4FUA4 — by opening Settings on their phones, navigating to Software update and choosing the Download and install option. Alternatively, they can search for and download the firmware from our archive and install it on their phones manually using a PC.

Galaxy S
Credits to the rightful owner for this news.
0 Likes
Share
Reply