Samsung is preparing to conclude the Android 11 distribution to the remaining eligible Galaxy devices as soon as it can as Google is going to launch its twelfth major generation of mobile operating system i.e. the Android 12 in September this year. 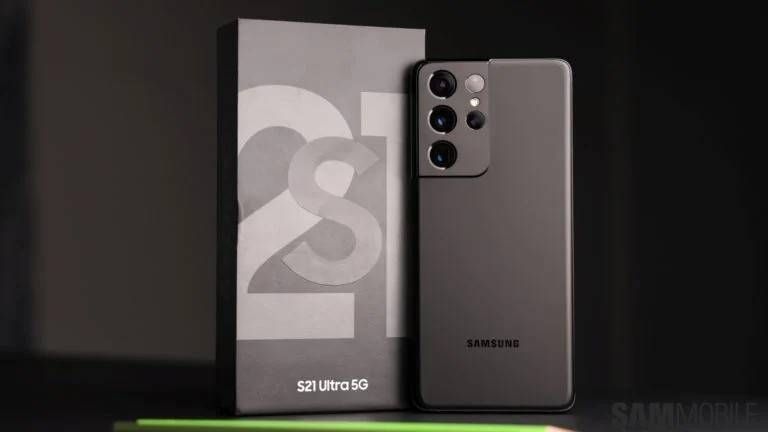 Meanwhile, Google has also started the Android 12 Beta program in which eligible phones from select OEMs are participating. The beta activity lets users taste the flavor of the upcoming Android version ahead of its stable release, however, it contains less stability and a lot of bugs.

Although we are months away from the public release of Android 12, it looks like Samsung has started the adoption process for Galaxy devices. According to reliable source Max Weinbach, the company has begun the development of Android 12 for the Galaxy S21 series.