Stable Android 11/One UI 3.0 coming for Galaxy S20 devices in early December [UP 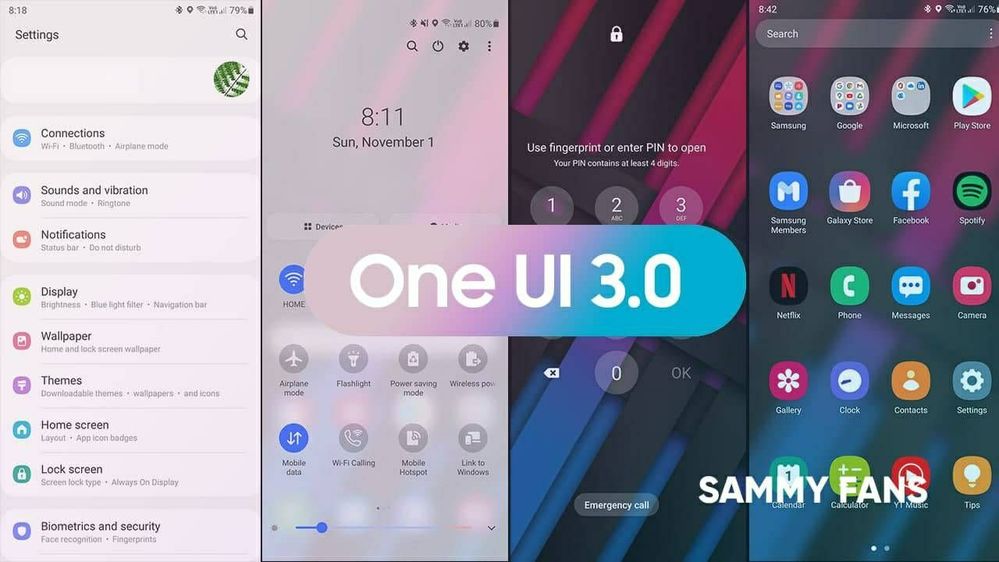 According to the latest information (via RPRNA) Samsung set to release the stable Android 11-based One UI 3.0 update for the Galaxy S20 devices next month. Adding to this, we will get more information in the first week of December 2020.

Samsung has already started the beta testing of its latest custom skin, One UI 3.0 that is based on Android 11. The Galaxy S20 and Note 20 series devices are experiencing the upcoming version of One UI first, before its stable rollout.

If you also have an eligible device to get the One UI 3.0 update and not participated in the public beta program then we’ve some information that you should want to know.

According to the latest information, the most awaited version of Samsung’s One UI, One UI 3.0 could come this month in Europe. You just have to wait for the official update rollout schedule to check when will your device get the latest One UI update.

The beta testers are advised to report the errors coming on their devices with the One UI 3.0 beta so that the stable build might come without any bugs or issues.

“You can be happy because One UI 3 (based on Android 11) is coming this month! Now just hope for the update schedule and when you have the update, just enjoy it, and don’t forget: Please report errors!” Said Community Navigator

However, the stable build of Samsung One UI 3.0 will start to rollout or delay for some more time it is not confirmed at that time.