U.S. Galaxy S20s getting the most complete UI 3.1 update to date

The One UI 3.1 update for the Galaxy S20 series has been rolling out globally for a while now, and that label finally includes the United States. Namely, the latest version of Samsung’s Android-based operating system debuted stateside this past weekend. It’s thus already hitting the unlocked variants of the Galaxy S20, Galaxy S20+, and the Galaxy S20 Ultra. 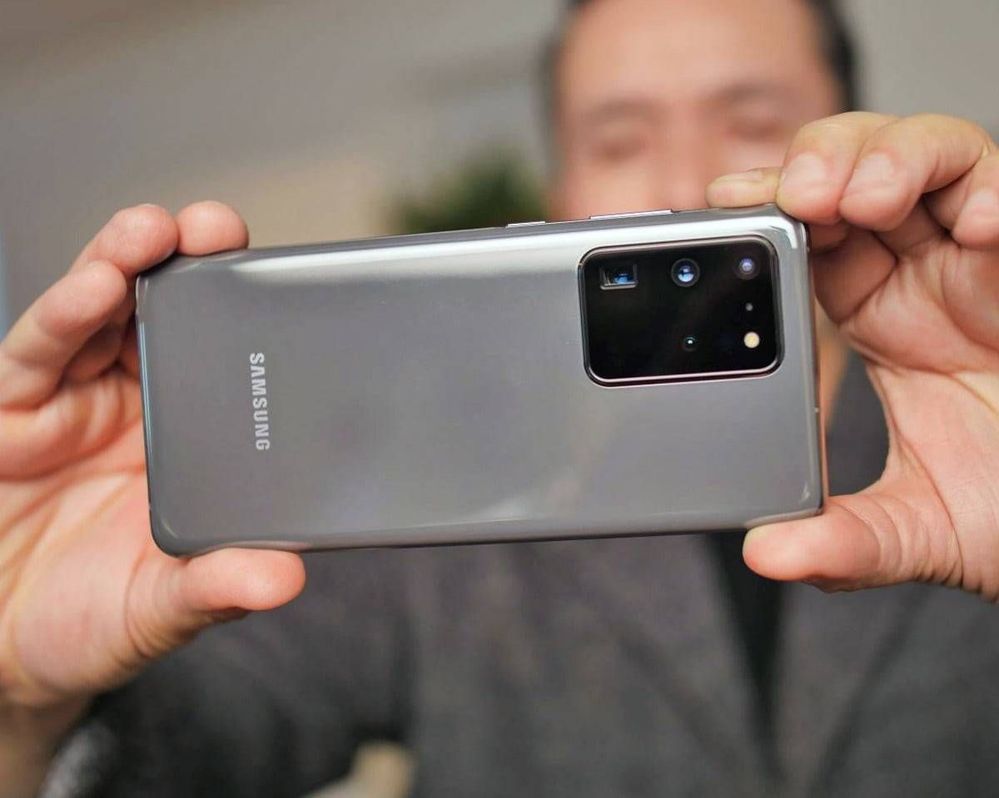 Identified by release version G98x1U1UEU1DUB7, the One UI 3.1 update at hand appears to be the most complete one yet. As it also ships with the newest possible security patch level dated March 1st, 2021.

Samsung started deploying One UI 3.1 to select Galaxy S20-series devices in mid-February. It bundled the OS revision with last month’s security update, which was to be expected. The fact that the U.S. models were the last of this flagship line to join the rollout might be related to this fast-tracked security patch level upgrade. But it also might not be. What’s important is that a new OTA download is now making its way to Galaxy S20-series owners across the country and it’s the most up-to-date One UI 3.1 implementation so far.

If your smartphone hasn’t already notified you about a new firmware installation becoming available, you might be able to speed things up with a manual check. To perform it, go to Settings > Software update > Download and install. Alternatively, our firmware archives already have a number of complete system images containing the new update ready for download for those knowledgeable enough to flash them manually. Just don’t forget to back up your device before attempting any such tinkering feats – which you’re still doing at your own risk.