Galaxy Book users might get a Windows 10 UI redesign soon 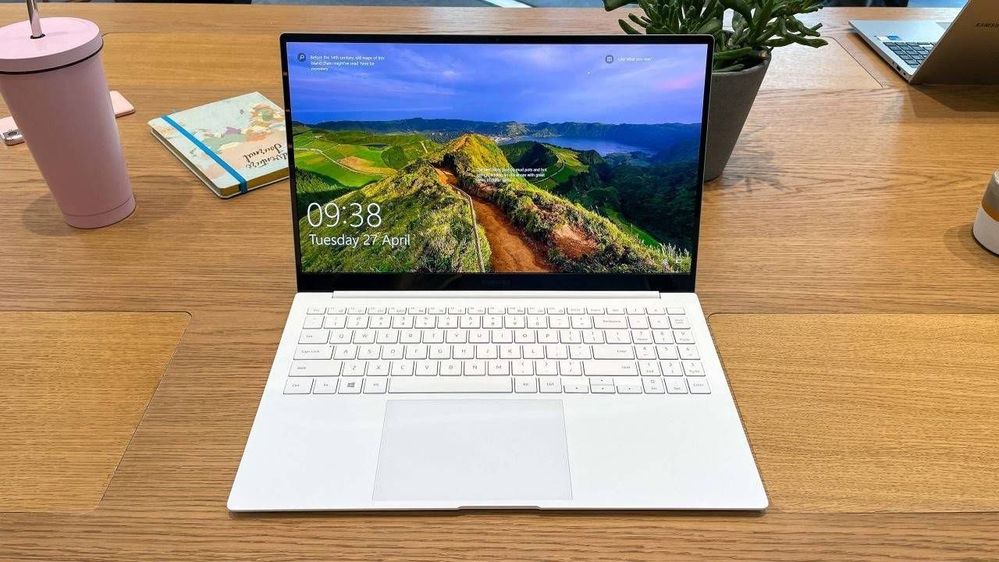 Some of that work has already started, with new system icons, File Explorer improvements, and the end of Windows 95-era icons. Microsoft is also focusing on improving the basic foundations of Windows, with fixes for a rearranging apps issue on multiple monitors, the addition of the Xbox Auto HDR feature, and improvements to Bluetooth audio support.

Nadella says we’ll hear more about the future of Windows “very soon,” so we’d expect some type of announcement or event in the coming weeks ahead.