Galaxy Labs was released in 2019 and it functions similarly to Good Lock. It’s geo-restricted and it acts as a hub for various apps that can expand the functionality of One UI beyond the standard experience. Galaxy Labs is a hub for performance optimization apps the same way Good Lock hosts UI customization apps. The former was released with four optimization apps in tow: Battery Guardian, Battery Tracker, File Guardian, and App Booster. Following the latest update, Galaxy Labs now includes two new apps.

Memory Guardian was designed to improve memory management and provide additional information regarding memory usage over time. The app can be used to clear apps from memory individually, and it provides a one-week usage history graph for available, cached, running, and system memory.

Thermal Guardian is the second new addition and it might be the one to catch the attention of Galaxy Labs users more. The app has a 24-hour graph for monitoring CPU temperatures, complete with high-temperature points that can be tapped for details on possible causes.

Arguably the best feature of Thermal Guardian is a slider for adjusting the thermal threshold of the CPU, which allows you to specify a lower or a higher degree of temperature at which the CPU starts throttling. Users can decrease the value by one or two degrees to make the CPU throttle earlier, or they can increase the thermal threshold by up to two degrees to obtain additional performance at the cost of higher temperatures. 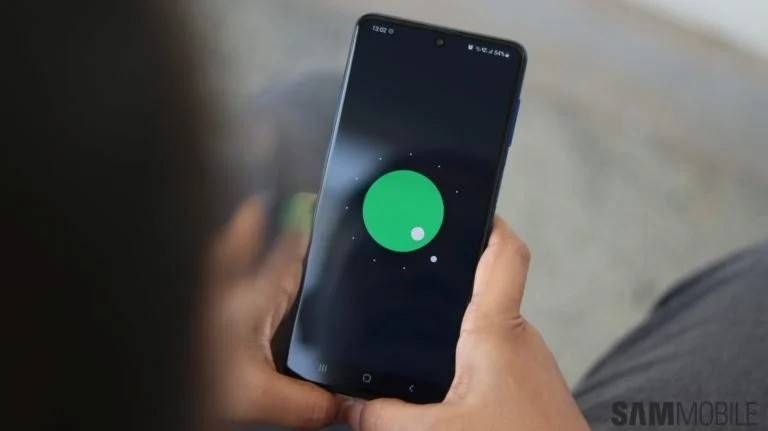 In addition to Memory Guardian and Thermal Guardian, Samsung has introduced a handful of new features to existing Galaxy Labs apps. The Battery Tracker UI has been visually-tweaked, and Battery Guardian offers new power saving tools for limiting CPU usage and background activity while you’re asleep. The behavior of Screen power saving has also been improved with per-app settings.

Lastly, since most 1st apps now have individual recycle bins for recovering deleted content, Samsung has discontinued support for File Guardian, which was arguably the most useful Galaxy Labs app at launch. Not so much nowadays, which is why it’s been shelved.

If you have access to Galaxy Labs in your region, you should be able to update the suite of optimization modules and download the two new ones from the app’s home screen, or you can refer to the links below to download the APK files from our archive.