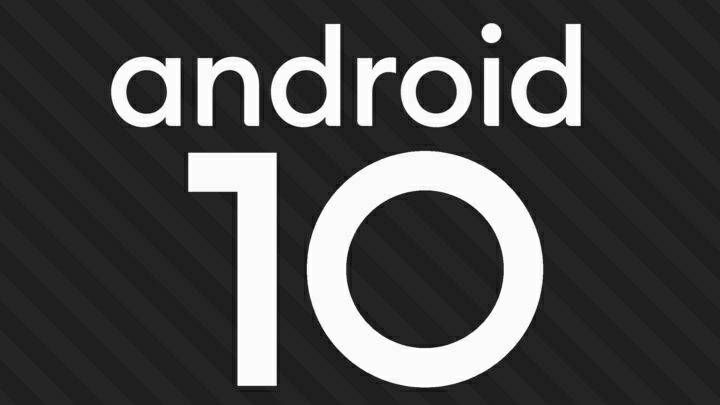 Almost all eligible Galaxy smartphones have been updated to Android 10 and One UI 2.0, and now, Samsung has started focusing on bringing the latest software to its tablets. Android 10 has been released for the Galaxy Tab S4 and Galaxy Tab S5e in recent weeks, and it is now rolling out for two more tablets: The 2019 models of the Galaxy Tab A 10.1 and the Galaxy Tab A 8.0.

The update has been released for the LTE variants (SM-T515 and SM-P205) of the two tablets. It may take a few days before it to arrive on the Wi-Fi variants. The Galaxy Tab A 10.1 is getting firmware version T515XXU4BTFK and the Galaxy Tab A 8.0 is being updated to version P205DXU5BTFB. Both devices are getting the July 2020 security patch with their respective updates.

It’s unclear at this time which version of One UI is bundled with Android 10 for these tablets. Samsung updated the Galaxy Tab S6, Galaxy Tab S4, and Galaxy Tab S5e with One UI 2.1, but that may not be the case for the Tab A 10.1 and Tab A 8.0, as both fall in the affordable segment of the tablet market. If you own either device and have received Android 10, do check the One UI version and let us know down in the comments.

To check if the Android 10 update is available for your Tab A 10.1 or Tab A 8.0, open the tablet’s Settings app, select Software update, and tap Download and install. If the update isn’t available right away, you might want to try checking again after some time.