Galaxy A32, Galaxy Note9 and Galaxy S10 users on US carriers receive May update 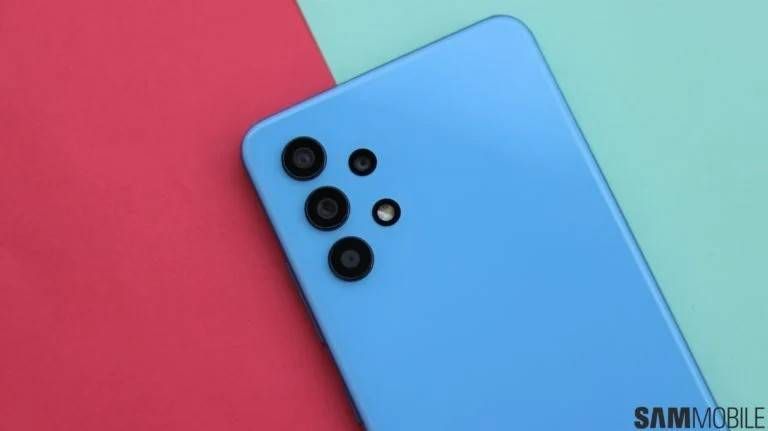 As well as security fixes, some devices on One UI 3.1 can expect to see some improvements to QuickShare (Samsung's version of Nearby Share). However, the changelog doesn't elaborate any further, and I don't use the feature enough to notice any noticeable changes. Owners of the Galaxy Tab S6 on T-Mobile will be thrilled to learn that this month's update also includes Android 11.