Galaxy A80 joins the May 2021 security update party

The Galaxy A80 has started getting a new software update with the May 2021 security patch in Spain. The new software, which bears firmware version A805FXXU6DUE2, brings fixes from both Google and Samsung for various privacy and security vulnerabilities. While we don’t have the changelog just yet, you can expect to see improvements to file sharing over Quick Share to be part of the update, similar to recent updates released for other Galaxy devices. 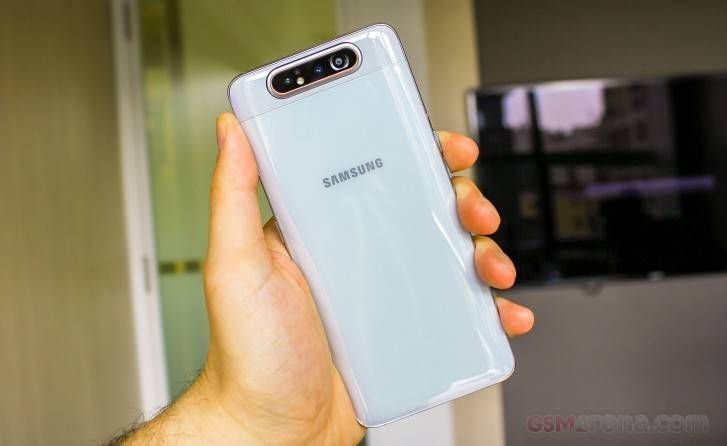 Of course, the bigger question Galaxy A80 users might have is whether their phone will manage to make it to Android 12 and One UI 4.0 or if it will spend its last remaining days on Android 11. Well, according to Samsung’s official list of phones eligible for three generations of OS updates, the Galaxy A80 didn’t make the cut, so minor software updates are all that it is likely to get moving forward, before it is eventually limited to only security-related releases.

If you own a Galaxy A80, you can check if the latest update is available for your phone from its Settings » Software update menu. You can also upgrade your phone by downloading the latest firmware from our archive and installing it using a Windows PC, though not before you make sure you have backed up all your important data.