The Galaxy Quantum 2’s unboxing video shows the smartphone in its white avatar and white box. The phone appears to have a curved screen, a metal body, and a matte back design. It has a triple-camera setup at the rear. At the front, the Galaxy Quantum 2 has a punch-hole-shaped cutout on the screen to accommodate the selfie camera. The rear-facing camera setup includes a 64MP (F1.8) wide-angle camera with OIS, a 12MP (F2.2) ultrawide camera, and a 5MP (F2.4) depth sensor. 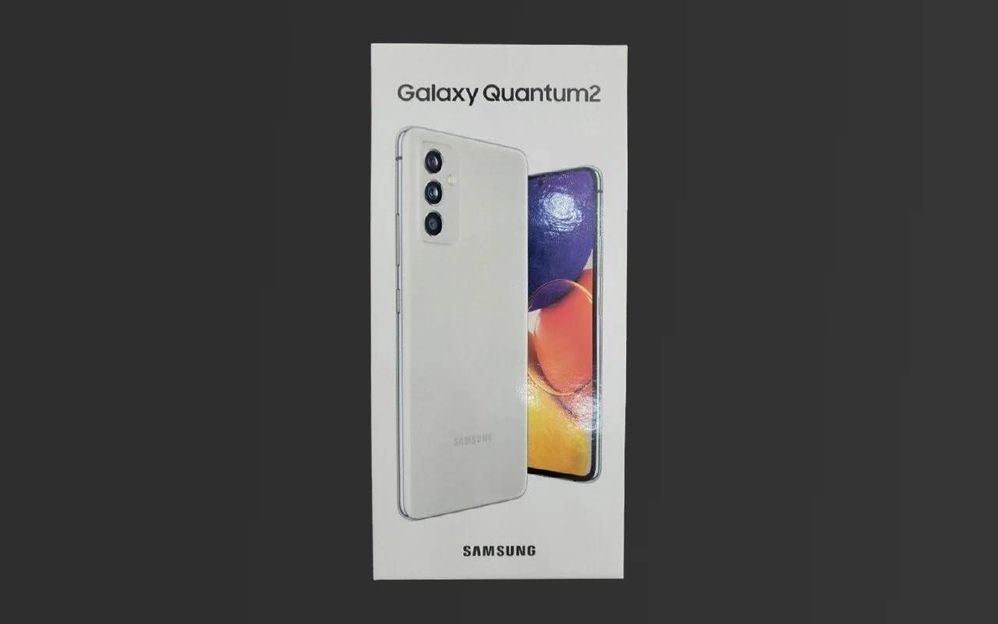 The power and volume buttons are on the right side of the Galaxy Quantum 2. However, it lacks a dedicated headphone jack, something that is present on the Galaxy A52 and the Galaxy A72. Whether or not it features a stereo speaker setup remains to be seen. Its SIM card slot is at the top. Its box also contains a 15W fast charger and a USB Type-A to USB Type-C cable. The phone is rumored to feature an IP67 rating (for dust and water resistance) and Samsung Pay (with MST).

Previously leaked information suggests that the Galaxy Quantum 2 will run Android 11 out of the box. It reportedly features a 6.7-inch Super AMOLED Infinity-O display with a 120Hz refresh rate, Full HD+ resolution, and an in-display fingerprint reader. It could come equipped with the Snapdragon 855+ (or Snapdragon 860) processor, 6GB RAM, 128GB internal storage, and a microSD card slot. The phone will reportedly go on pre-order tomorrow and will be available for purchase from April 23.