Samsung has continued to expand its Galaxy A-series this year with multiple new handsets. Just recently, it launched Galaxy A72 and Galaxy A52 phones. The company is now gearing up for the next addition to the popular lineup. Dubbed as the Galaxy A82, the phone recently appeared on the Google Play Console. The listing suggests the phone will launch sooner than we had anticipated.

The listing, revealed by leakster Mukul Sharma, Samsung Galaxy A82 comes with Android 11 out-of-the-box. It has 6GB of RAM. It further revealed the phone runs on Qualcomm Snapdragon 855+ processor.

Pocketnow points out that the chip had launched two years ago. It also noted that Qualcomm notes Snapdragon 855+ and Snapdragon 860 mobile platforms together. We recently saw Poco launching Poco X3 Pro with the same Snapdragon 860 processor. Galaxy A82 is also rumoured to come with a 64-megapixel camera, which could be Sony’s popular IMX686 sensor. 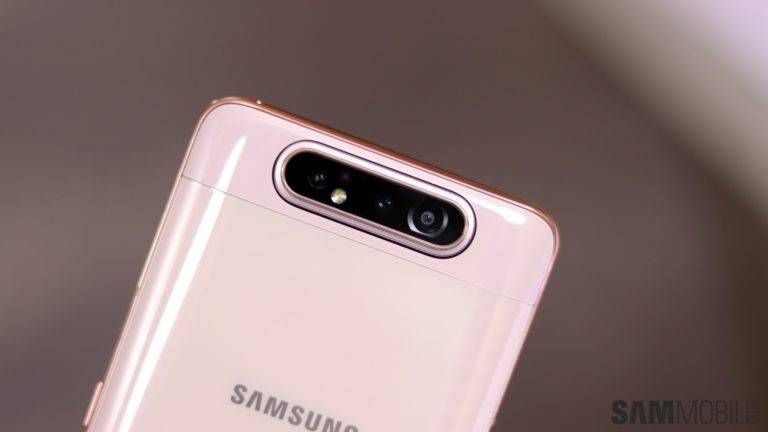