Galaxy Quantum2 - aka Galaxy A82 - leaks in detail

The Galaxy A80 from 2019 was one of the more unique models in Samsung’s lineup, but it didn’t get a sequel – which may be about to change. Though it will be a sequel in name only, it’s really more of a followup to the Galaxy A Quantum than an A80-series model.

In South Korea, this phone will be known as the Samsung Galaxy Quantum2 and will be exclusive to carrier SKT. The exciting part for the rest of the world is that (according to rumors) this hardware will be sold under the name Samsung Galaxy A82 globally.

However, there’s no flip up camera, the defining feature of the A80. Instead, it will have a punch hole in its 6.7” Super AMOLED display with 120 Hz refresh rate (1080p+ resolution, 800 nits brightness). With no moving components, this will phone be water resistant (IP67).

Interestingly, the Galaxy A82 may be powered by the Snapdragon 855+ chipset. It’s possible this is a case of mistaken identity, of course, and the chip could actually be a Snapdragon 860. Either way, it will be hooked up to 6 GB of RAM and 128 GB storage (with a microSD for future expansion).

Moving on to the rear camera, it will have a 64 MP main module with OIS (based on an IMX686 sensor). The other two modules are still wrapped up in mystery.

The phone will be equipped with a 4,500 mAh battery with support for 25W fast charging, though it will ship with a 15W charger. The retail package for SKT’s Quantum2 will also include a transparent case and headphones. Those won’t see much use as the carrier will give you a free pair of Galaxy Buds Live as a pre-order bonus (in Mystic Bronze).

While the leaked info omits whether this is a 5G phone, it almost certainly is - the original Quantum was. That said, the Snapdragon 855+ (860 too) can be configured as 4G only or with 5G connectivity. This leaves the door open for two versions of the Galaxy A82.

Samsung and SKT will unveil launch the Galaxy Quantum2 on April 23. There’s no information on when it will go global as the Galaxy A82. 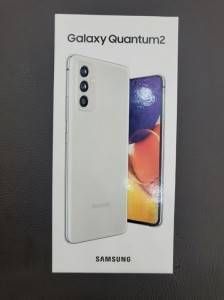 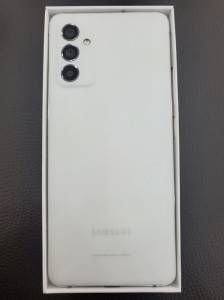 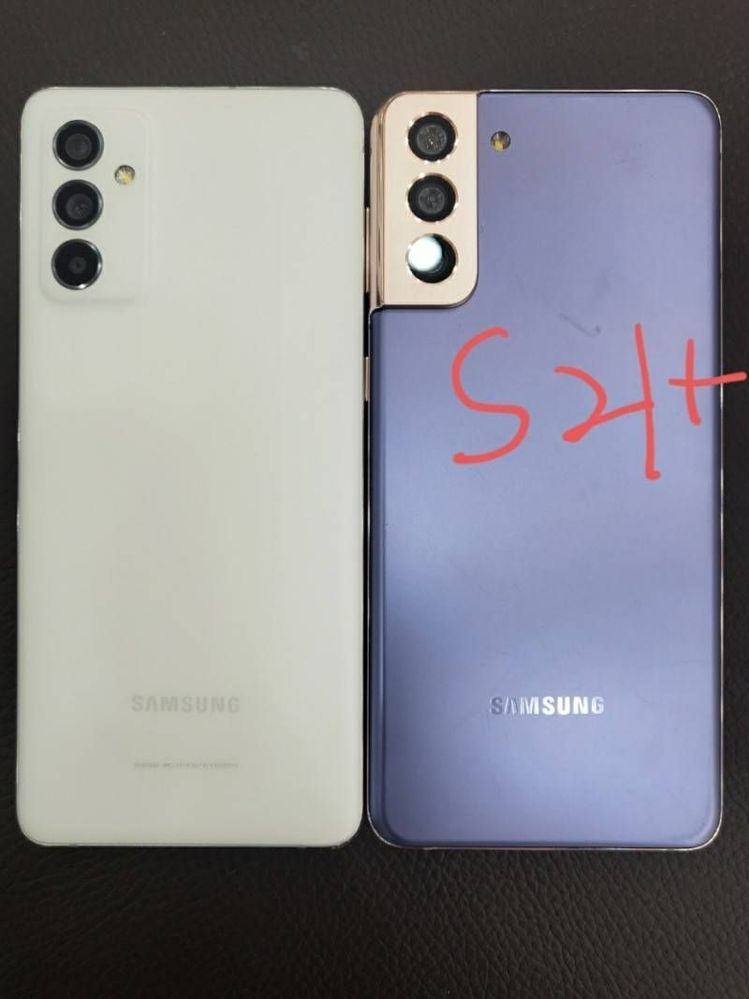