Another Samsung smartphone that was released in 2019 is now getting its last major Android OS update. The company is rolling out the Android 11 and One UI 3.1 firmware update to the Galaxy S20e in Europe, and it has accompanied this new release with a more recent security patch. 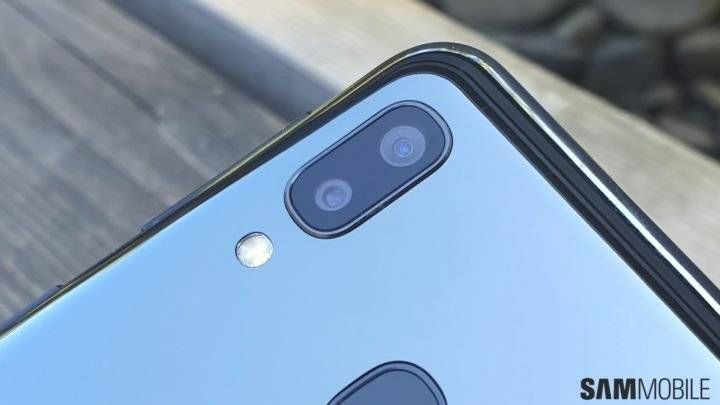 The update can be identified by firmware number A202FXXU3CUE9. It’s packaged alongside the May 2021 security patch, and it began rolling out in Austria this week. As always, availability should gradually expand to other markets in the following days and weeks, but Galaxy A20e owners can attempt to trigger the Android 11 update process from the Software update menu inside the Settings app on their phones.

One UI 3.1 enhances the Galaxy A20e with a refined user interface

One UI 3.1 introduces various new features and improves upon existing ones, but because the Galaxy A20e is a low-cost phone from 2019, we don’t expect every major One UI 3.1 feature to be included in the latest Android 11 firmware release.

What Galaxy A20e owners will notice from the first moment they’ll reboot their phones with Android 11 is a reworked user interface. One UI 3.1 was refined with a cleaner look and easier-to-reach UI elements, and it will inevitably serve to modernize the user experience for this two years old phone.

If you are a Galaxy A20e owners who hasn’t received the update notification yet, you can refer to our firmware archive and check if the latest update is available in your region. If so, you can choose to download the Galaxy A20e firmware update from our database and install it on your phone via a Windows PC.