A couple of weeks ago a “Samsung Galaxy M21 Prime Edition” surfaced on the Samsung India website, but it appears that the company has had a change of heart when it comes to the naming. Or the phone will be sold under another name in other regions.

We say this because the same model number, SM-M215G, appeared on the Google Play Console as the “Galaxy M21 2021 Edition”. Unfortunately, for now it only appears on the supported devices list, which doesn’t list any specs. 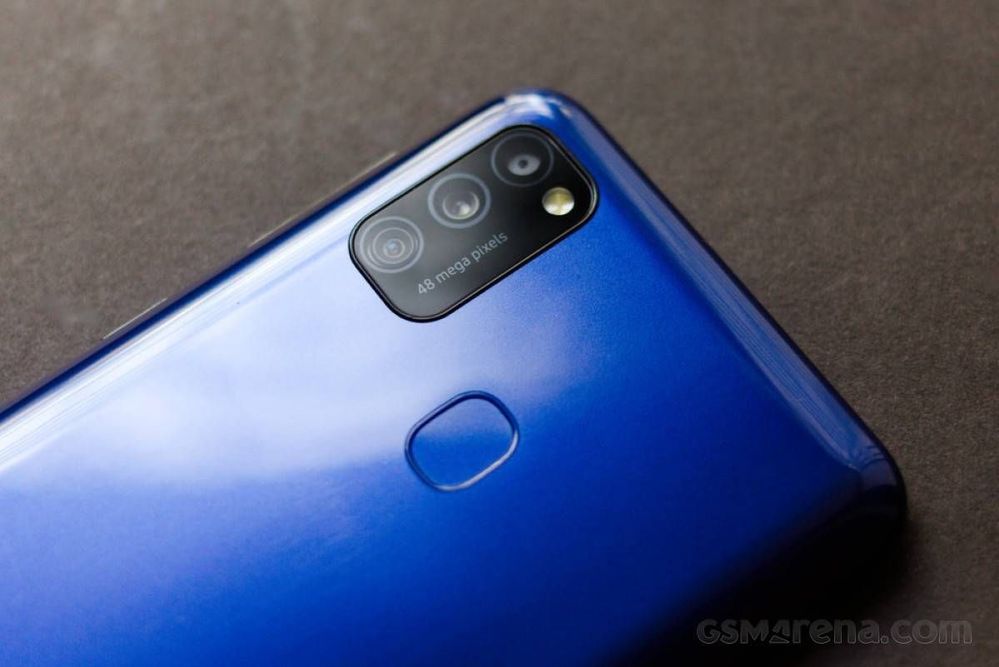 The M31 received a Prime version later on in the year, which was nearly identical to the original model. Back to the M215G model, renaming it to Galaxy M21 2021 Edition does offer some hope that it will bring more upgrades than a new coat of paint.