The Galaxy M22 had surfaced for the first time in May 2021, revealing some of its specifications. A few weeks ago, the upcoming mid-range smartphone’s camera features were leaked. Some more details about the Galaxy M22 have now been leaked, revealing its connectivity features and fast charging capabilities. 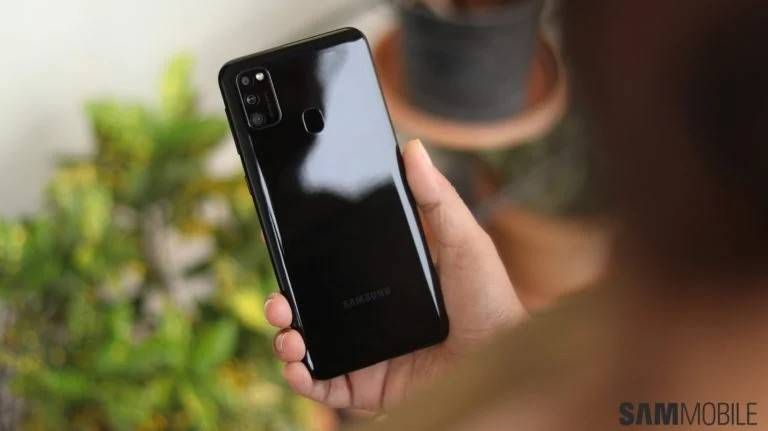 There is a good chance that the Galaxy M22 is based on the Galaxy A22, which means that it might feature a 6.4-inch Super AMOLED Infinity-U display with HD+ resolution and a 90Hz refresh rate. It features a MediaTek Helio G80 processor, 4GB/6GB RAM, 64GB/128GB internal storage, and a microSD card slot. A previous leak had revealed that it has a 48MP primary rear camera (could have OIS) and a 13MP front camera.

Other features of the Galaxy M22 could include a side-mounted fingerprint reader, 4K video recording, GPS, a USB 2.0 Type-C port, and a 3.5mm headphone jack. It could be launched with Android 11 out of the box. Since it is a Galaxy M series device, it could feature a 6,000mAh battery (bigger than the Galaxy A22).