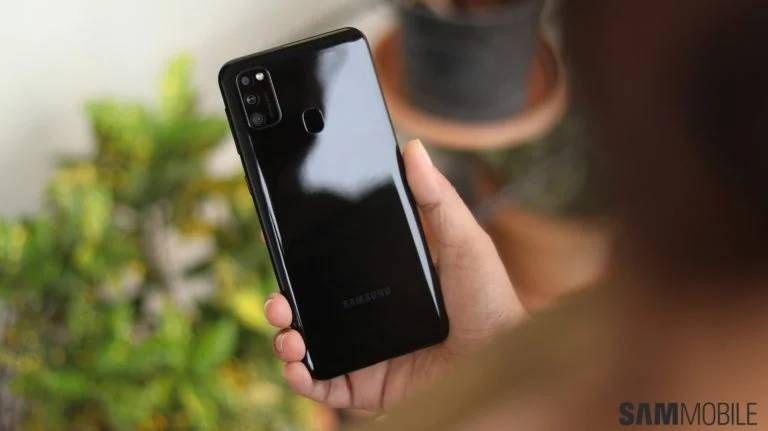 It has been revealed that Samsung is working on a smartphone called Galaxy M21 Prime Edition for the Indian market. The device has model number SM-M215G and it could be launched exclusively via Amazon India’s website, similar to the Galaxy M31 Prime Edition. The smartphone has been certified by BIS (Bureau of Indian Standards) and it has been mentioned in the Google Play certified devices list. Samsung India has also published a support webpage for the device on its website.

Going by Samsung’s track record, there might not be any major difference between the design and specifications of the Galaxy M21 (SM-M215F) and the Galaxy M21 Prime Edition (SM-M215G). The Galaxy M21, which was launched one year ago, features a 6.4-inch Super AMOLED Infinity-U display with Full HD+ resolution and Gorilla Glass 3 protection. It has a 20MP selfie camera with 1080p video recording capability and a 48MP+8MP+5MP triple rear-facing camera with 4K 30fps video recording.

The Galaxy M21 is equipped with the Exynos 9611 processor, 4GB/6GB RAM, 64GB/128GB internal storage, and a microSD card slot. It has a rear-mounted fingerprint reader, 4G LTE, GPS, Wi-Fi b/g/n/ac, Bluetooth 5.0, USB Type-C port, and a 3.5mm headphone jack. The Galaxy M21 is powered by a massive, 6,000mAh battery that can be fast-charged at 15W via a bundled Type-C fast charger.