Galaxy Note 8, J7 Prime will not get security updates anymore

Samsung might not be the fastest in software updates, but it has a reputation for regularly releasing security updates for even its older phones. In fact, when it comes to security updates, the phone maker is also known to push them out to some devices for even longer than the standard 3 year cycle.

Of the two, it is obviously the Galaxy Note 8 which is more interesting. This is because only a few years ago it was the flagship from Samsung. In terms of core hardware, the Galaxy Note 8 comes with an octa-core Exynos 8895 64 bit (10nm-based) processor. It further comes with 6GB of RAM along with 64GB of internal storage which is also expandable.

The Galaxy Note 8 is backed by a 3,300mAh battery and uses USB Type-C for charging and data syncing. Fast and wireless charging technologies are also supported by out-of-the-box. The Galaxy Note 8 is, in addition, IP68 certified for water and dust resistance.

But it's not all bad news for Samsung fanboys. While these two phones have been removed from the list, there are some new additions. For example, the all-new Samsung Galaxy S20 Fan Edition has started receiving monthly security patches. Other than this new phone, the Galaxy Tab Activec3 has also been added to the list. 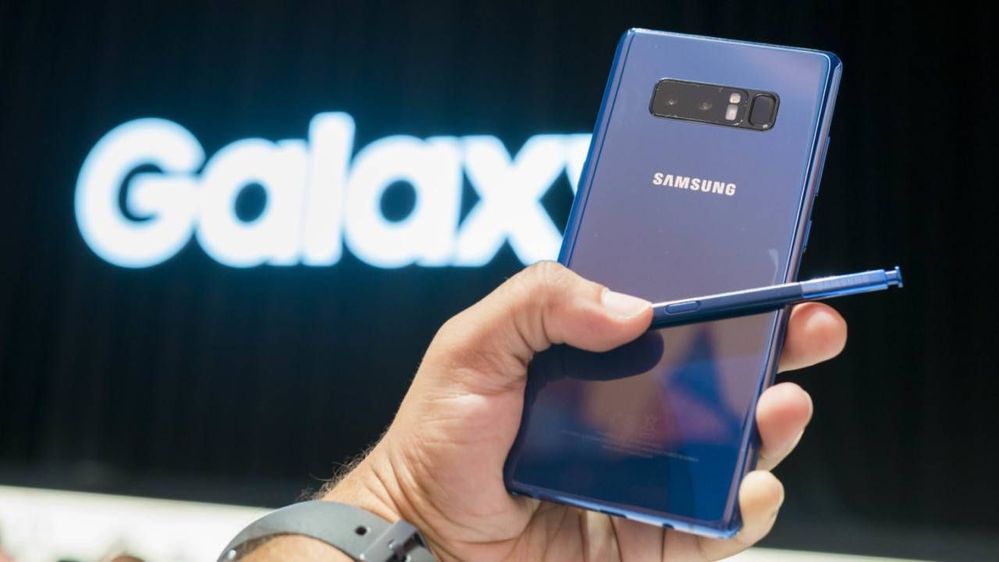